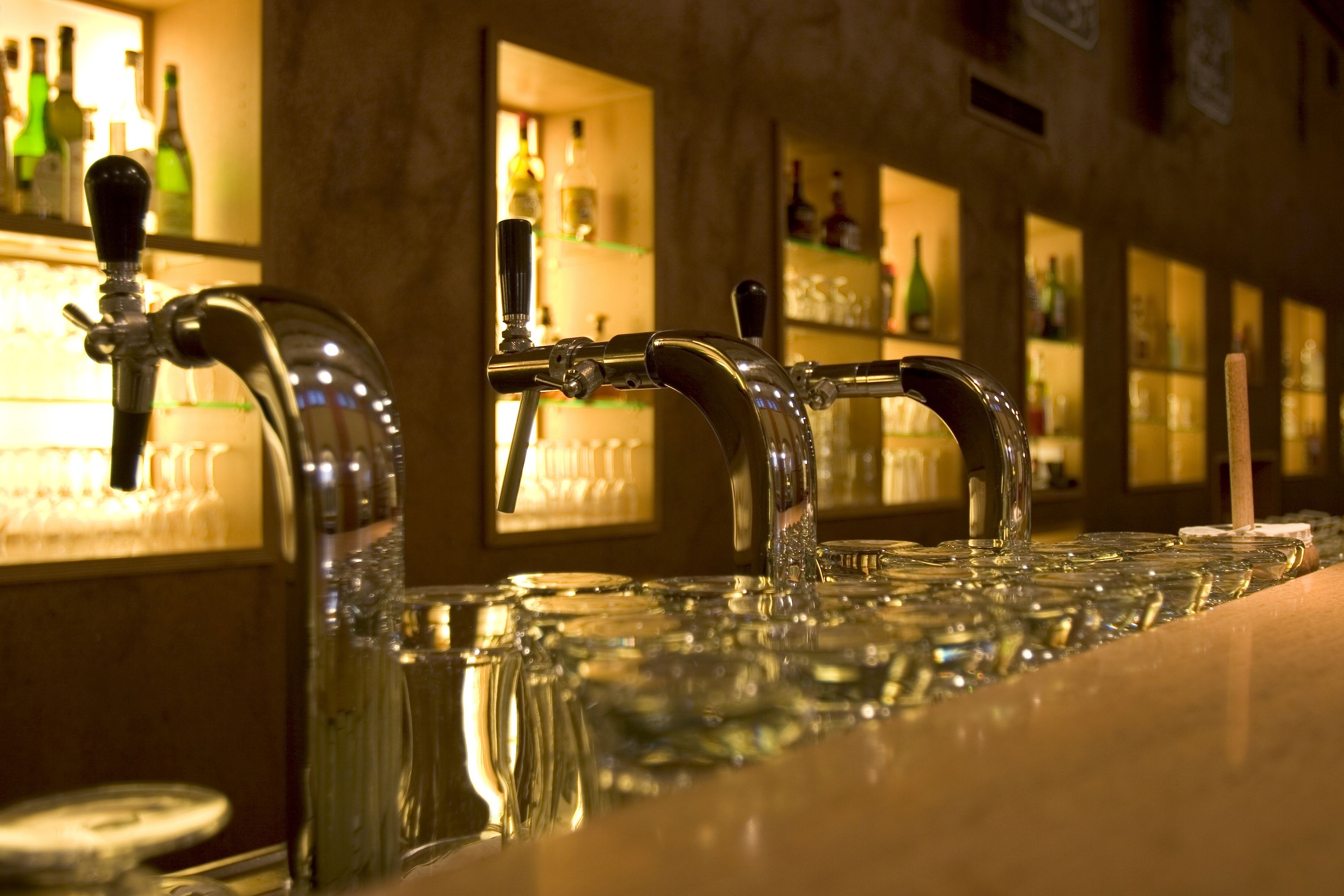 The sugar maple tree yields autumn foliage, maple syrup and Tennessee whiskey. Wood from the tree is chopped into planks, stacked in piles and burned to form charcoal. Freshly distilled, un-aged whiskey is filtered over the charcoal in a mysterious, but necessary step known as the Lincoln County Process (LCP). By law, a product cannot be called Tennessee whiskey without it. Researchers now say they have some clues as to what the process imparts to the final product.

Researchers with the University of Tennessee Institute of Agriculture presented their results March 31 at the American Chemical Society (ACS) Spring 2019 National Meeting & Exposition.

"Although Tennessee whiskey and traditional bourbon both have to be made from 51 percent corn and aged in charred oak barrels, the distinction is really this filtration step," says food science graduate student Trenton Kerley, who performed the work.

Even in this modern age, whiskey making is still a bit of an art form. Distillers currently adjust their product empirically at the end of a long process of brewing, filtering and aging. They blend different batches to achieve a certain flavor. But until now, no one has systematically studied the effects of the LCP step, so named for the county where the original Jack Daniel's distillery was located. John Munafo, assistant professor in the Department of Food Science and leader of the UTIA study, says that by probing the fundamental chemistry of this process, his team could help distilleries achieve the flavor profile they desire and reduce product variability.

Munafo's group partnered with the Sugarlands Distilling Company in Gatlinburg, Tennessee, to figure out how LCP affected the flavor of their Roaming Man Tennessee whiskey. To do that, the researchers first established baseline values for its flavor. They began with unfiltered whiskey provided by the distillery. They identified all of the aroma-active molecules (odorants) of the beverage using a combination of gas chromatography-mass spectrometry and gas chromatography-olfactometry, a technique by which a scientist can smell the individual components of a sample as they are separated. They then determined which of these compounds was important to the whiskey's flavor with a technique called aroma extract dilution analysis, in which aroma-active compounds are diluted until they can no longer be smelled. Finally, the key odorants were quantitated by stable isotope dilution assays.

After identifying the compounds that contributed to the unfiltered whiskey's flavor, they exposed it to sugar maple charcoal also obtained from Sugarlands. Based on a procedure established by the distiller, they left the whiskey soaking in the charcoal from one to five days. Afterward, they analyzed samples by spiking them with known quantities of the odorants previously identified so they could quantify how much of each compound was removed by the LCP step.

Kerley says that based on the whiskey's smell before and after filtration, he was not surprised by the change in chemical composition, but he was surprised by how much some of the levels changed. "I was expecting it to have an effect, but I wasn't expecting as large of an effect as we saw in some of the compounds. For example, levels of some compounds declined by up to 30 percent after LCP," he says.

Now that Munafo and his student better understand how LCP changes whiskey chemically, they want to adjust some of the parameters of the filtration process. Munafo says they will run a series of experiments varying the time the unfiltered whiskey is in contact with the charcoal, and another in which the whiskey-to-charcoal ratio is systematically altered. He also wants to investigate the sensory impact of combinations of compounds that are present. "There are some 'strong' flavor compounds present in low concentrations, but then there are 'weaker' aroma-active compounds such as branched alcohols that are present at high concentrations," Munafo says. "Even though they might not be potent aroma-active compounds, they could have an effect like a perception of burning that our senses pick up."

Down the road, the data Munafo and his students collect could be used to advise distillers on exactly what changes to make to their whiskey to produce the best flavor for their unique brand. "We want to give them levers to pull so they are not blindly trying to get the flavor target they want," Munafo says.

The researchers acknowledge support from the USDA National Institute of Food and Agriculture and funding through the Food Science Department and start-up funds from the University of Tennessee Institute of Agriculture.

The American Chemical Society, the world's largest scientific society, is a not-for-profit organization chartered by the U.S. Congress. ACS is a global leader in providing access to chemistry-related information and research through its multiple databases, peer-reviewed journals and scientific conferences. ACS does not conduct research, but publishes and publicizes peer-reviewed scientific studies. Its main offices are in Washington, D.C., and Columbus, Ohio.