UPDATE: No Arrest in Armed Robbery that left a Clerk in Critical but Stable Condition 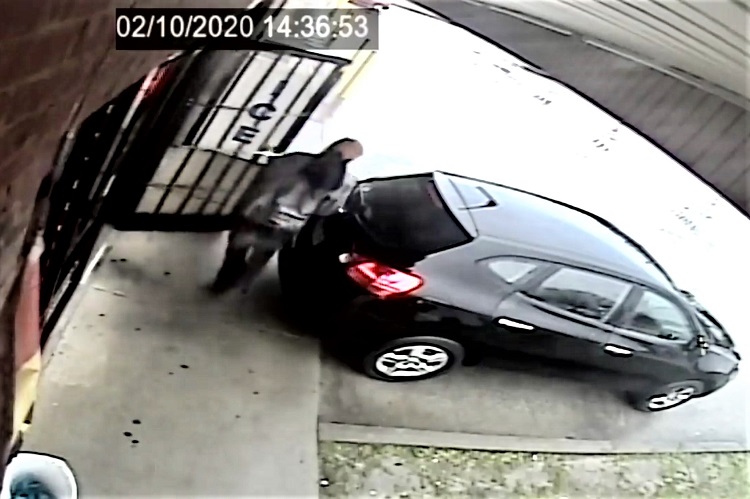 There is no update to the Halls Hill Pike (Murfreesboro) shooting that left a man in critical, but stable condition on February 10, 2020.

That was Murfreesboro Police Chief Michael Bowen referring to the robbery of the MGM Tobacco and Beer Market at 2415 Halls Hill Pike. In the armed robbery, 40-year old Malak Ishak - the owner of the store, was shot several times.

The robber fled the store in the victim's black 2010 Nissan Rogue with a Tennessee license plate of 4M7-2B1. The SUV was parked by the store's front door, and surveillance video shows the criminal leaving the scene in the Nissan.

Again, no arrest has been made and the MPD will not say if they found the Nissan Rogue.