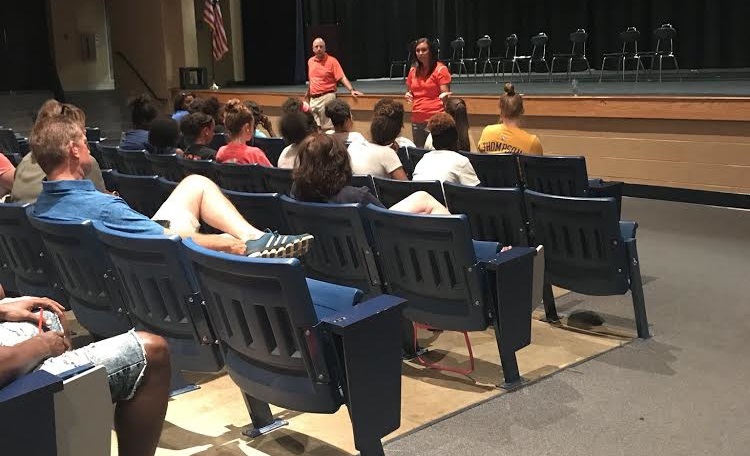 Wendi Scott is the next head coach of the Blackman Lady Blaze girls basketball program.

She takes over for Jessica Jackson, who left to become an assistant principal at Blackman Middle School.

Scott, whose brother Kit Hartsfield was named Blackman football head coach this winter, has been a middle school coach the three years.

She's no stranger to Rutherford County. Scott was an assistant at Riverdale from 2003 to 2006 and was named head coach in 2015. However, she resigned just days after accepting the job due to finding out she was pregnant with her third child. Randy Coffman was then hired. You'll recall he just resigned after leading the Lady Warriors to the past three state championships to take a position in East Tennessee.

It's the first high school head coaching job for Scott since leading her alma mater, Lawrence County, from 2007 to 2012. They reached the state tournament in 2012.

Scott said, in a social media post, she was "grateful for the opportunity to lead an amazing group of student-athletes!"

The Lady Blaze, back to back state champions in 2014 and 2015, are coming off a sectional appearance in the state's Sweet 16.