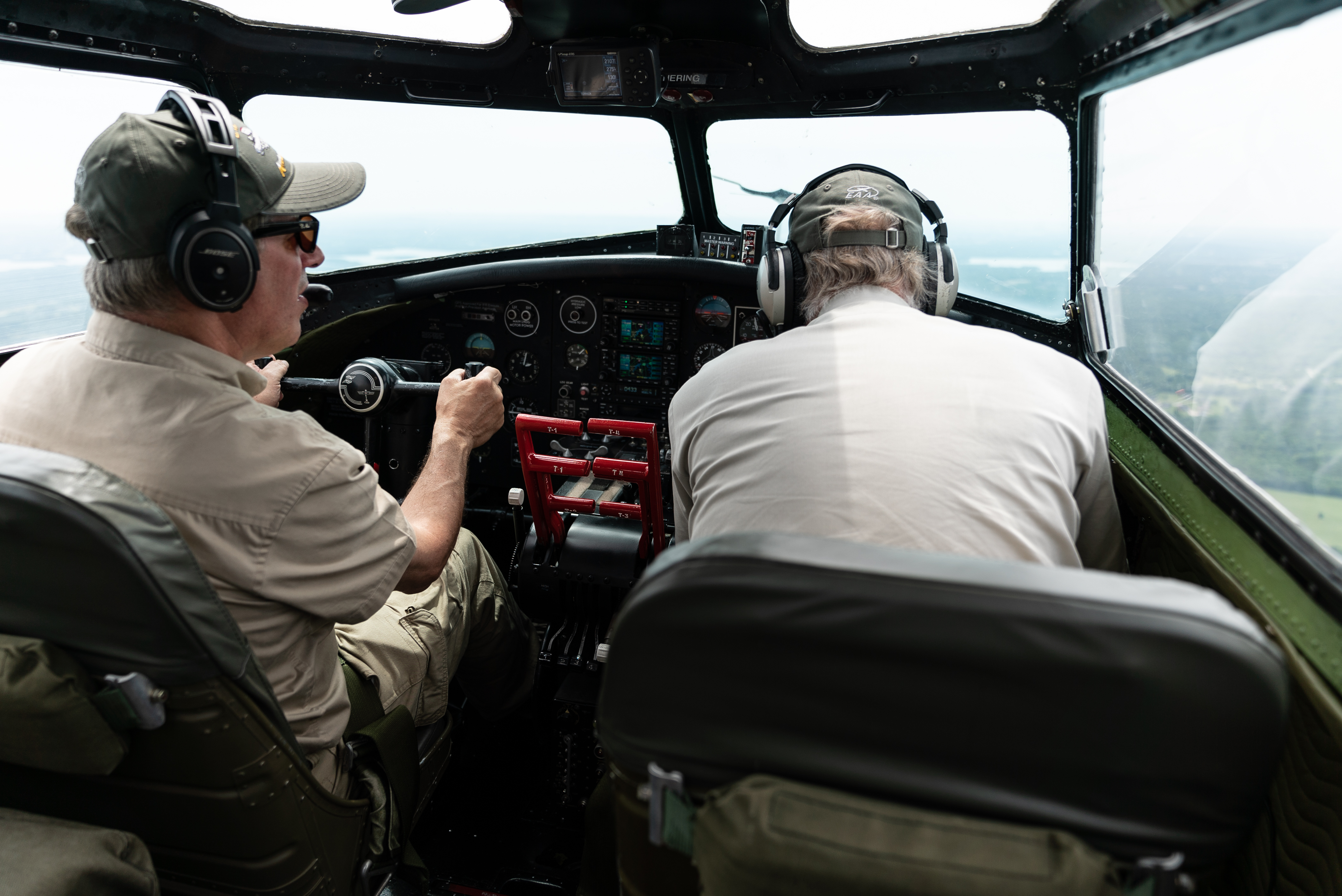 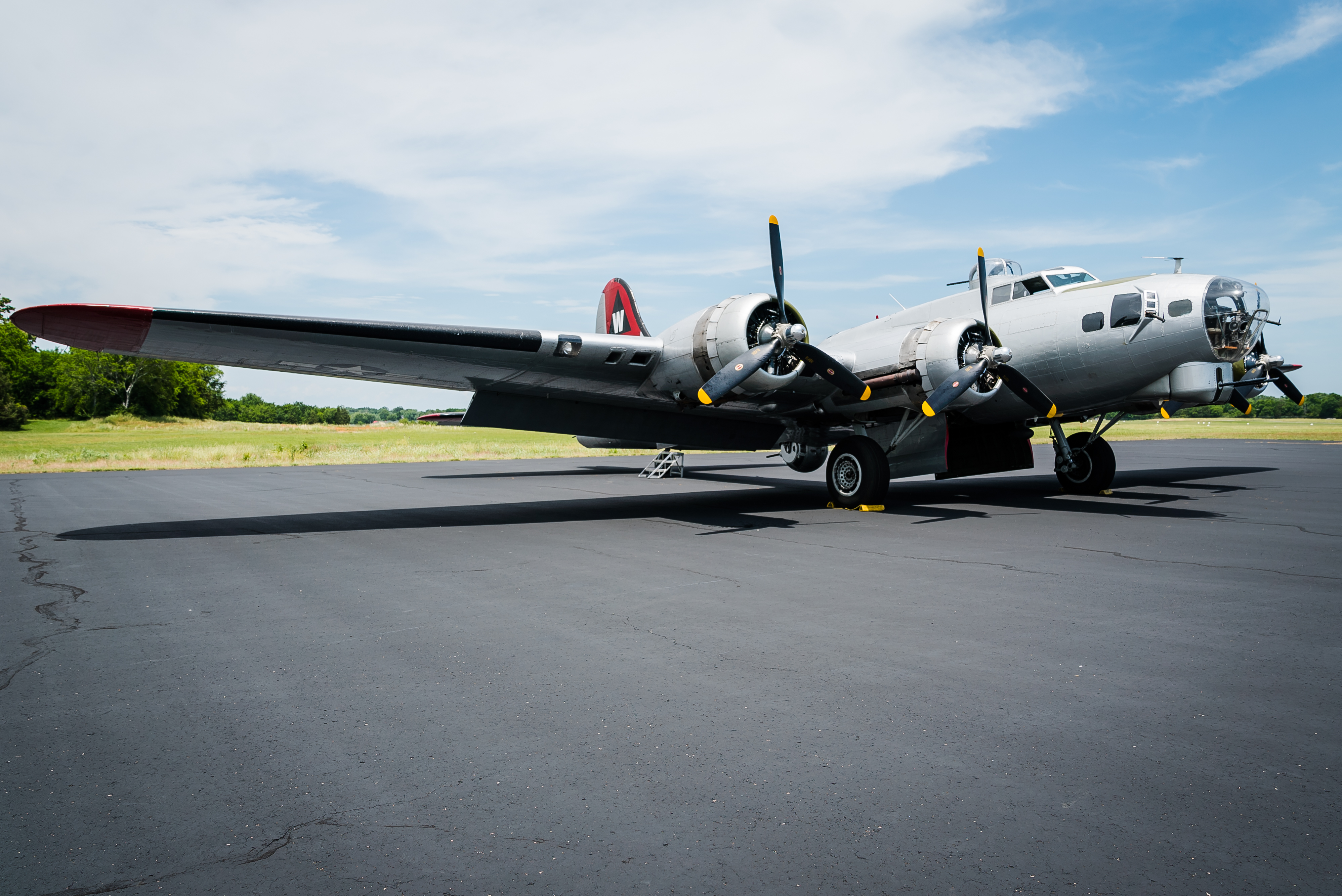 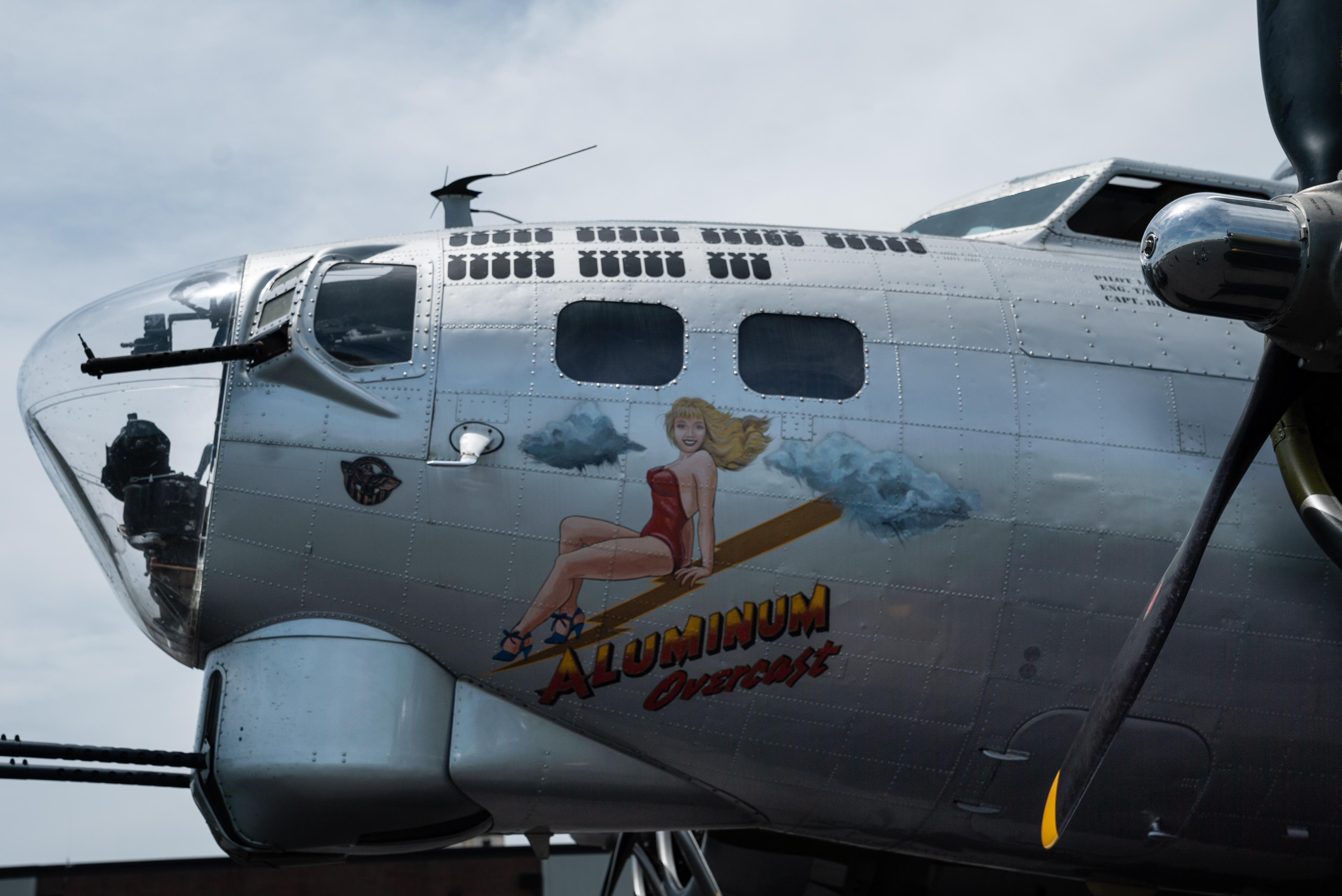 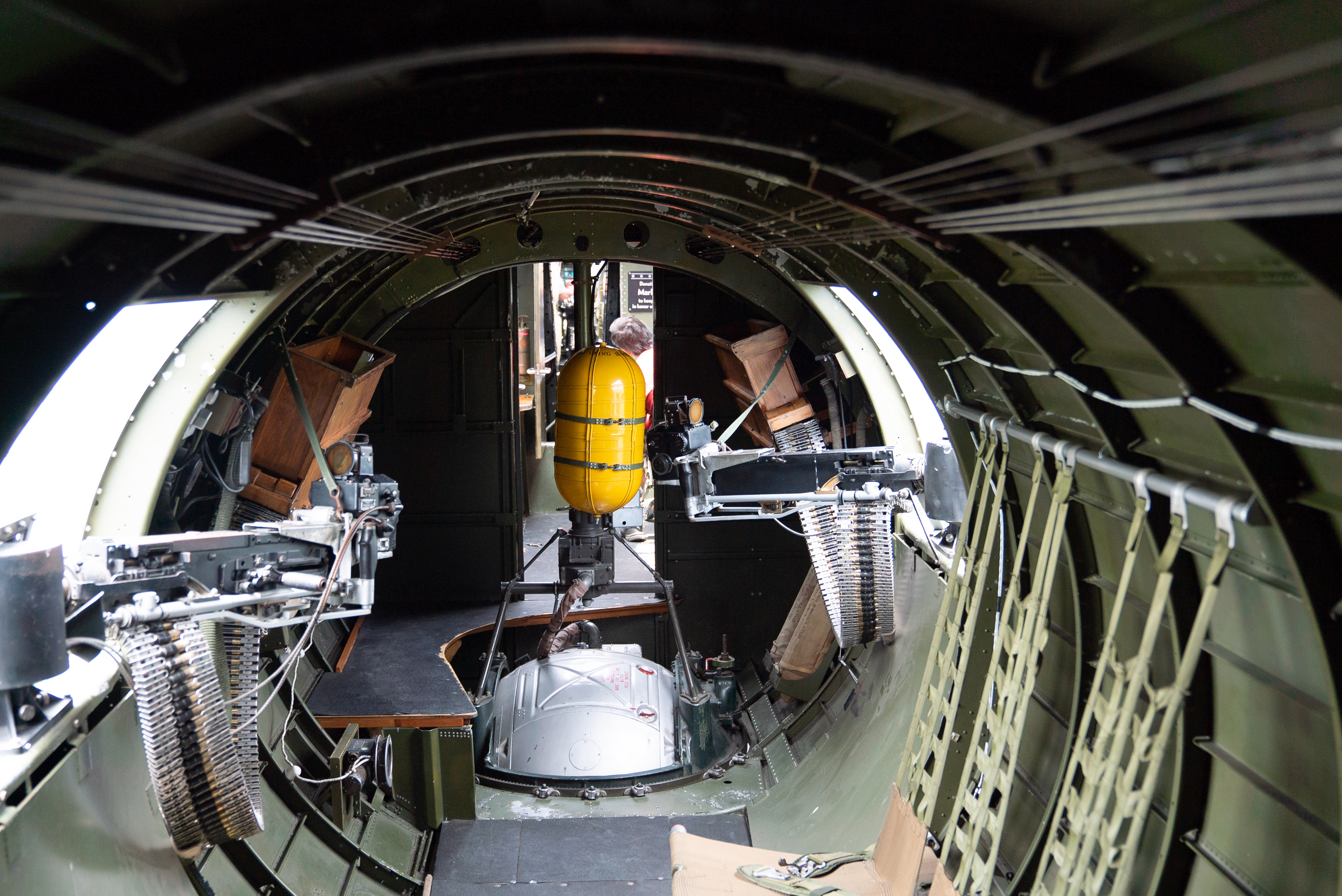 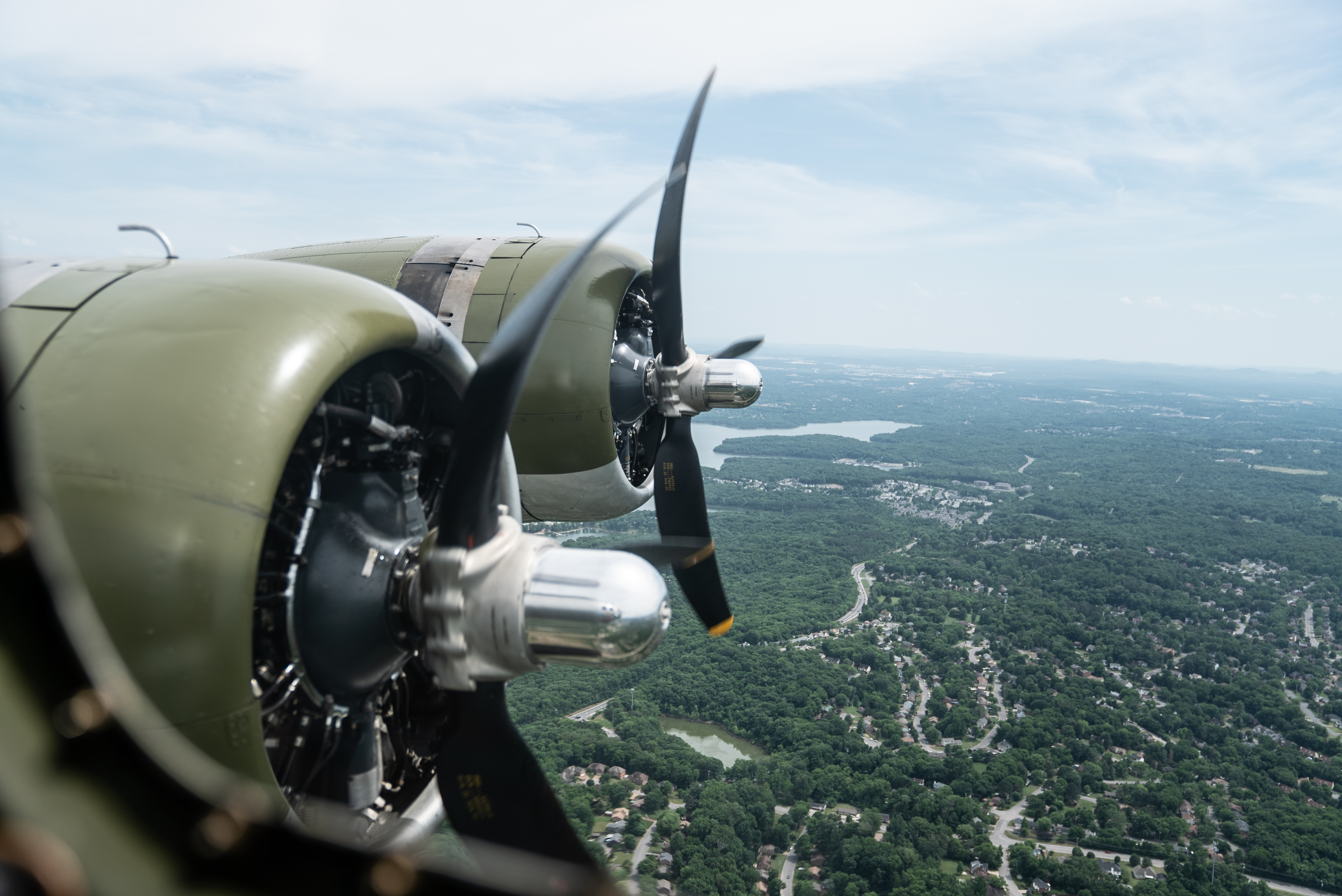 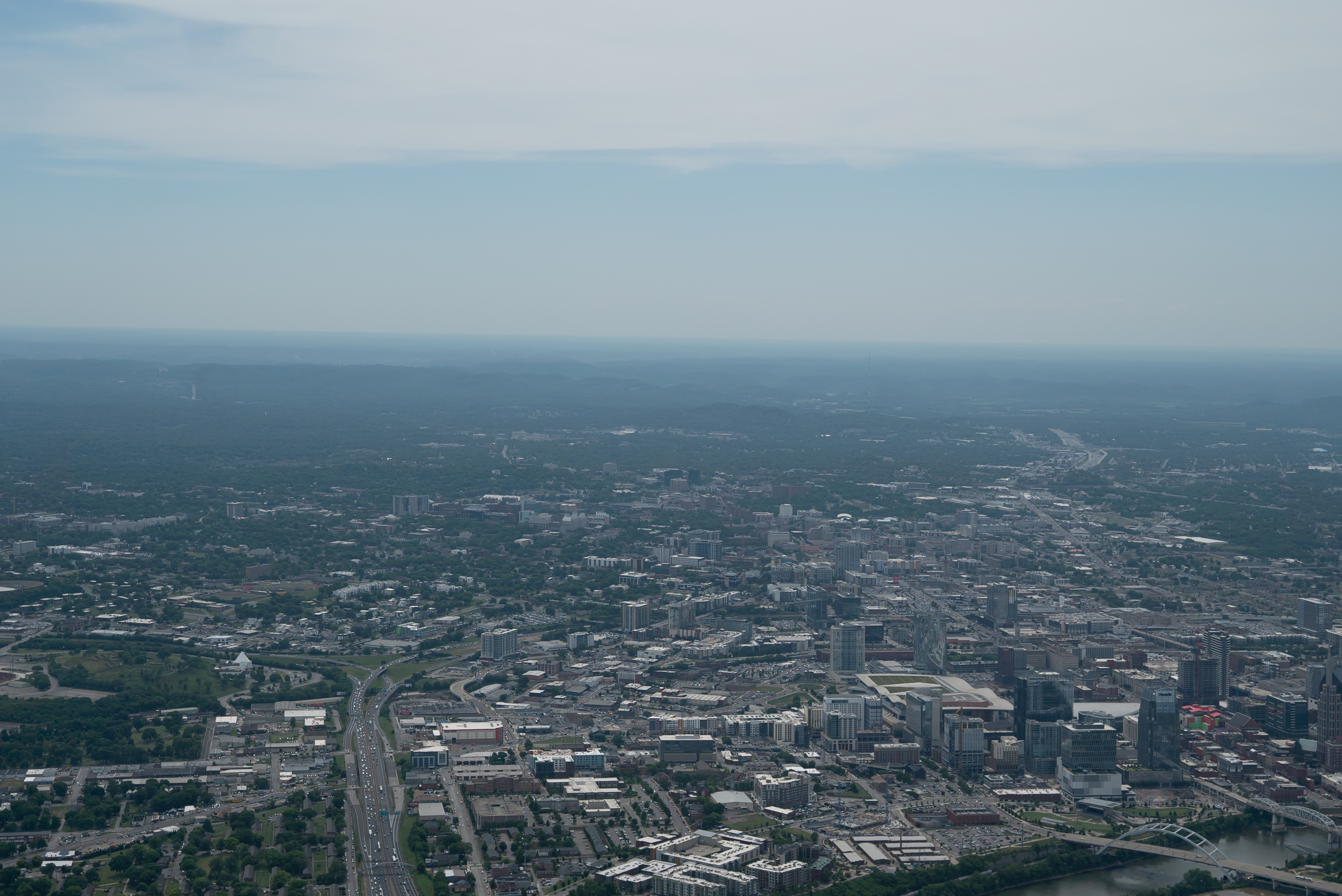 Imagine flying in a B-17 bomber that has a history which dates back to 1935, which was the first year of flight for the airplane produced by the Boeing Aircraft Company of Seattle, Washington. You may have actually seen a B17 fly over you home in Rutherford, Davidson or Wilson Counties on Thursday afternoon.

The B17 "Aluminum Overcast" that was delivered to the U.S. Army Air Corps on May 18, 1945 is currently sitting on the Lebanon Municipal Airport runway, just 25 minutes from Murfreesboro. The crew will be on hand now through Sunday (May 27, 2019 - 10AM to 1PM) to give flights.

Once you're off the ground, the plane is known to fly low and slow, offering an amazing birds eye view of Nashville and the surrounding areas. Inside, it is not that loud...

While the plane was delivered a little too late to be used in WW II, it was used as a cargo plane for years. In fact, it was purchased out of the Army surplus for $750 in 1946 and has traveled more than one million miles.

In 1978 the plane was purchased by investors who wanted to bring the plane back to its military roots, but the maintenance of the plane was more costly than expected. In 1983 the plane was donated to the EAA and now serves as a living reminder of WW II aviation.