They looked collegial, professional and dapper.

Murfreesboro's St. Rose of Lima finished first in the middle school division. Also advancing were Dayspring Academy of Greenbrier, Tennessee, Rockvale and Smyrna Middle. All four advance to the state tournament at the University of Tennessee-Knoxville.

More than 300 students and nearly 100 volunteers descended upon MTSU for the event that highlights STEM or science, technology, engineering and mathematics. There are 46 events altogether, with 23 in Division B (middle school) and 23 in Division C (high school).

Khalin Freeman of Blackman High School talks about his participation... 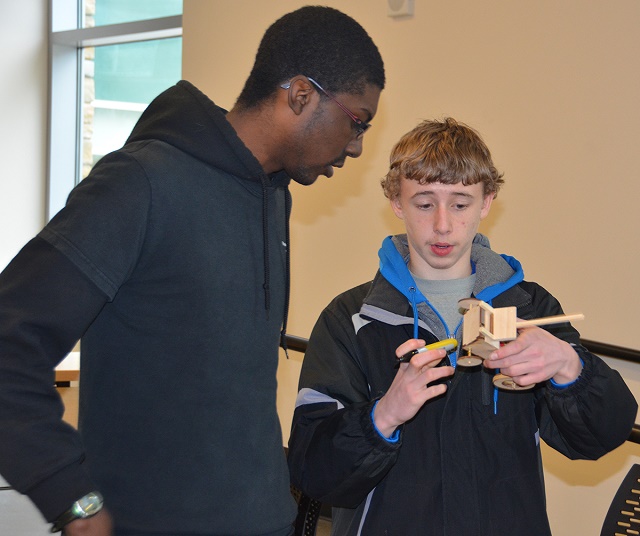 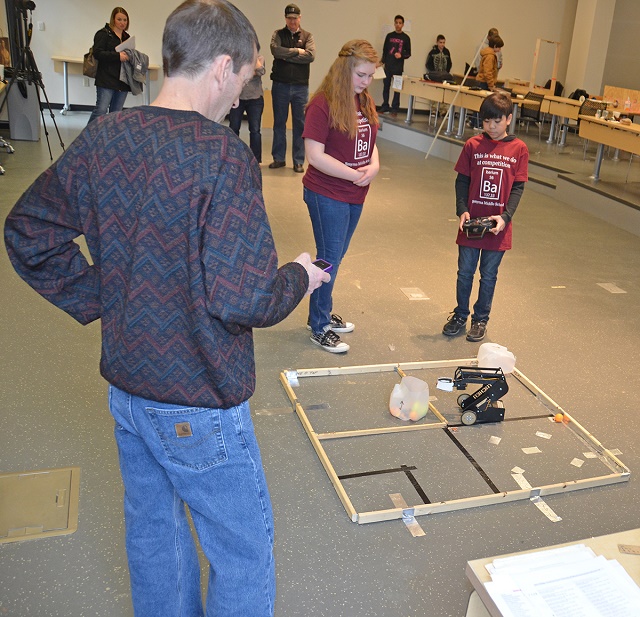 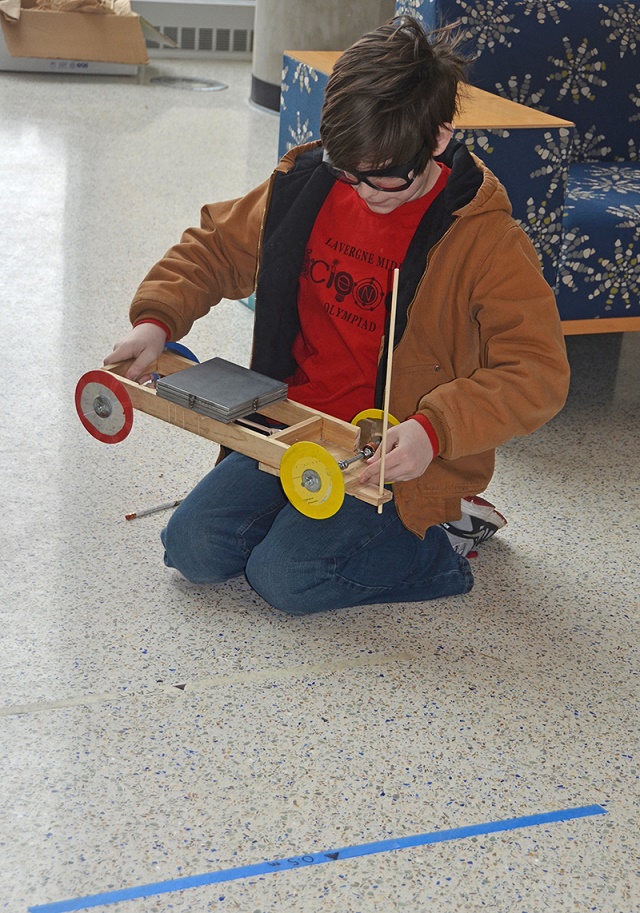 "This is gigantic," said regional Director Pat Patterson, an MTSU chemistry professor. "It's exciting to have this in the Science Building. You see the (students') excitement and the frustrations. ... Students (now) appreciate science more. They look forward to doing this in the classroom."

Yes, things can go well. And they can go south, too. The participants are at the mercy of how they have prepared their bottle rockets, robotics, wheeled vehicles and more. And they also must adhere to the Science Olympiad rules.

"This has been a really awesome experience," said Khalin Freeman, a Blackman High School junior, who participated with sophomore Andrew Carden.

"This has been a really fun learning experience," added Carden.

During the time leading up to the regional, Freeman and Carden said their Science Olympiad partner was always there to help.

"It was nerve-wracking at first," Wilson said of the experience. "Then we got used to it. It was not as bad as we thought. We just didn't know what to expect. There was the mystery element."

For Weaver, the process proved to be "terrifying, but we knew we had good knowledge, so we felt confident anyway."

The Department of Chemistry and Colleges of Basic and Applied Sciences and Graduate Studies are the Regional Science Olympiad's primary sponsors.

To watch video from the competition: