Armed Robbery at the Dollar General on Medical Center Pkwy 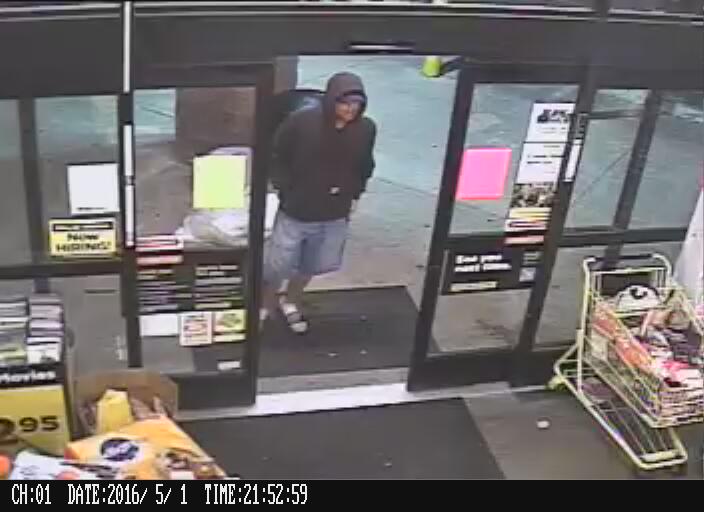 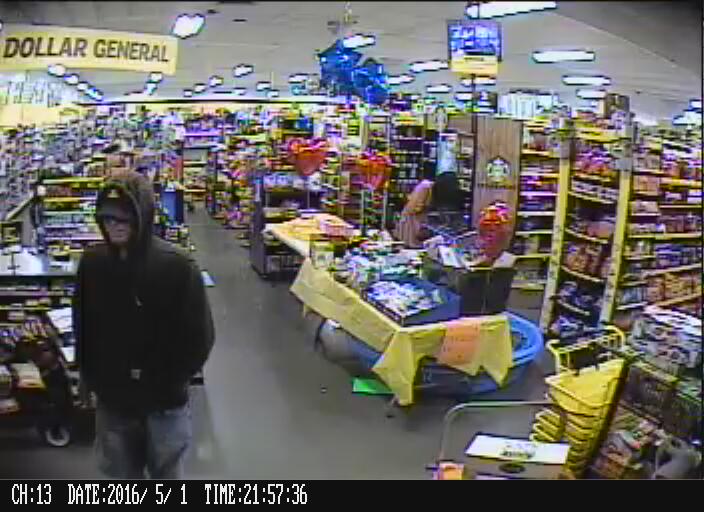 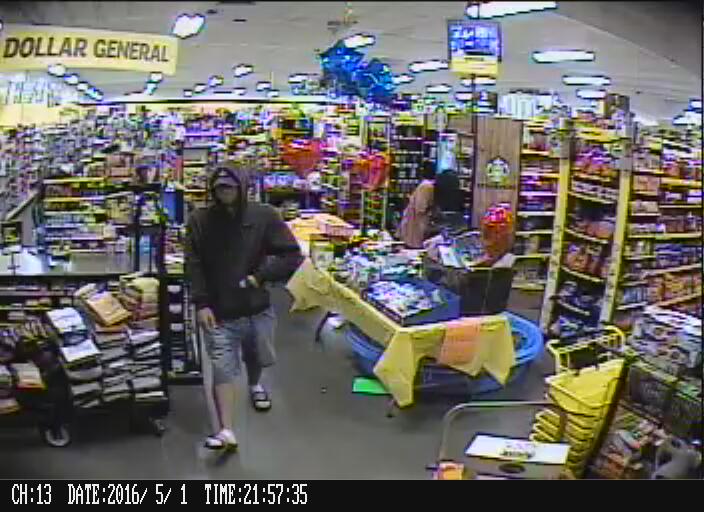 According to the clerk, a white male wearing a brown hooded sweatshirt walked in with one hand in his right pocket as if he had a gun. He then demanded the clerk hand him "all the money."

The clerk said that she quickly emptied the cash drawer with the man grabbing the cash and running out the front door.

At this point, police have not nabbed the culprit. Detectives are investigating the case that has been labeled as an "Aggravated Robbery."