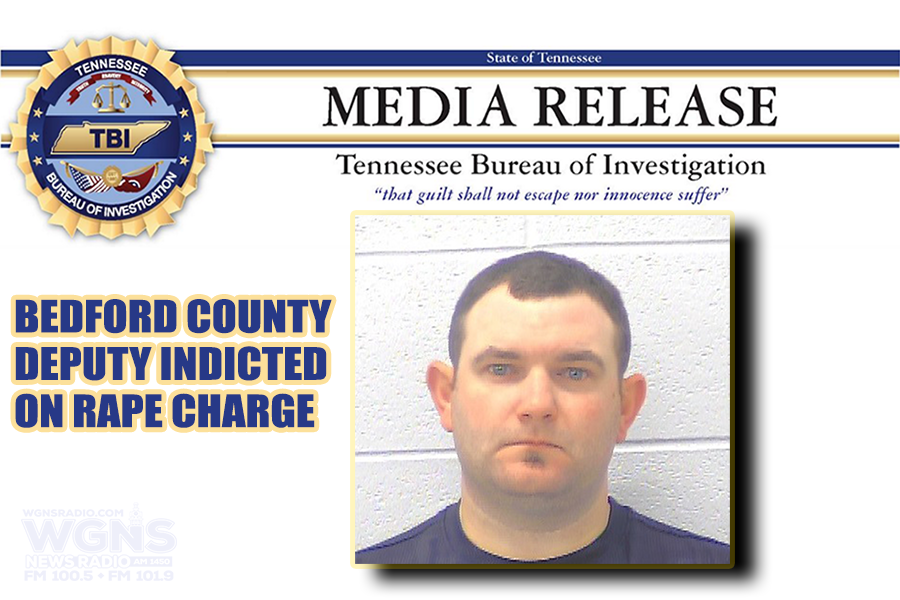 BEDFORD COUNTY – An investigation by Special Agents with the Tennessee Bureau of Investigation has resulted in the arrest of a Bedford County Deputy, charged with a sexual assault.

In February, at the request of 17th District Attorney General Robert Carter, TBI Special Agents began investigating an allegation that an adult female was sexually assaulted at a party at a home in Bedford County in October, 2019. During the course of the investigation, Agents developed information that indicated Joseph Guthrie, who is a deputy with the Bedford County Sheriff’s Office, was responsible for the assault of the female. 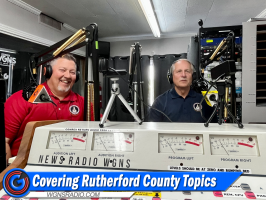