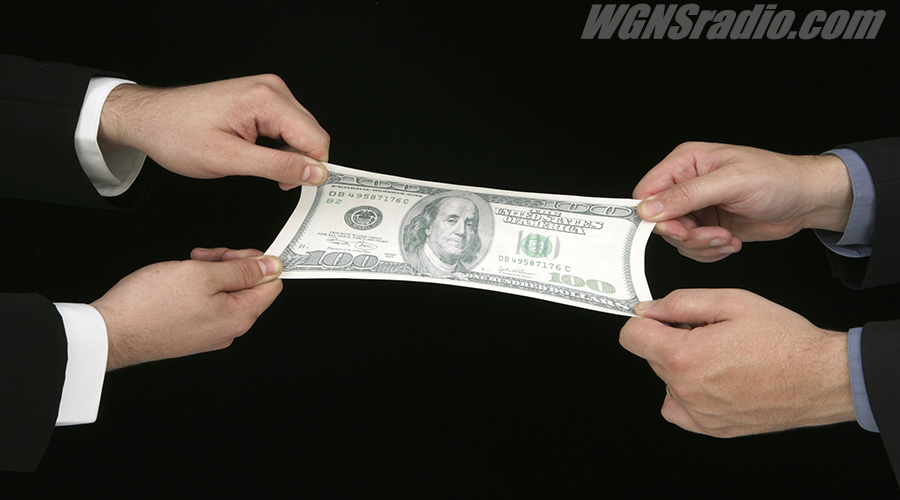 “There is no question that the effects of the pandemic are compounding two decades of irresponsible fiscal policy in Washington, and news that in June alone the federal budget deficit hit $864 billion should set off alarms,” said Weston Wamp, Founder of the Millennial Debt Foundation. “The necessary emergency spending of 2020 must be followed with intense oversight and long-term reforms in 2021 in order to help curb the greatest generational shift of debt in history. As a larger share of the federal budget is consumed by debt service in the years to come, millennials will feel the brunt of this broken contract between generations. We should use this moment of shocking deficit figures to recommit ourselves to the future and prepare to make difficult decisions to prevent financial calamity for young Americans.”

About the Millennial Debt Foundation

The Millennial Debt Foundation was created in mid-2019 to lead a generational conversation about fiscal stewardship, the role of the federal government and America’s deficit spending crisis. Inspired by the work of its early supporter, former U.S. Senator Tom Coburn, M.D., the foundation’s first major project is the Millennial Debt Commission. The commission is made up of 16 millennial business leaders from across the country working toward a framework for long-term deficit reduction. The Millennial Debt Foundation is a Tennessee-based 501(c)(3) funded by private donors and the Lynde and Harry Bradley Foundation. 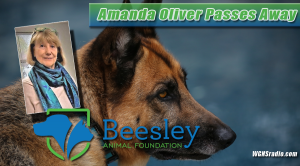 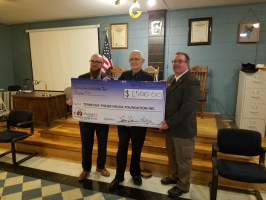 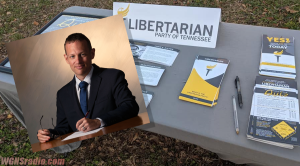 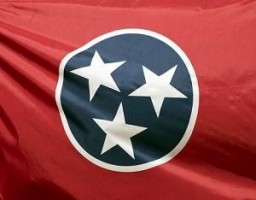 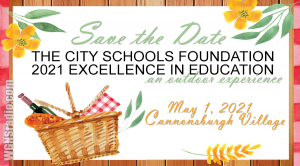 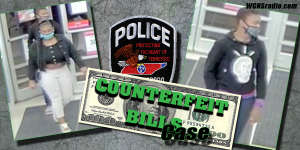