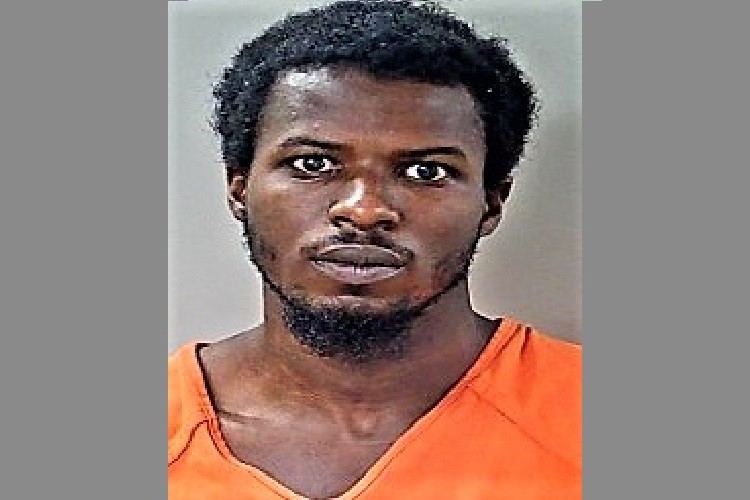 (MURFREESBORO) Here's an update on the early Monday morning shooting and carjacking that occurred minutes into the new day.

An 18-year-old Murfreesboro resident was shot and found in the middle of Interstate 24 following a carjacking and kidnapping in Murfreesboro overnight.  The suspect led a neighboring agency on a chase before crashing.

The Murfreesboro Police Department (MPD) was notified by Tennessee Highway Patrol after troopers found the male victim near mile marker 75 around 1:00 o'clock early Monday morning (7/27/2020).  The victim is in stable condition.  He was able to give Troopers a general area of where the incident happened before being taken to the hospital.

Murfreesboro officers responded to the 2300 block of Amber Glen Drive where the carjacking and kidnapping allegedly occurred sometime after midnight. A be on the lookout or BOLO was issued for the victim’s vehicle, a white 2014 Ford F-150 crew cab pickup.

A Smyrna officer stopped the vehicle for speeding.  The driver took off and led police on a pursuit across the Rutherford/Davidson County line where it crashed.

Metro Nashville Police Department officers searched for the suspect and found him barricaded inside the bathroom at the Thornton’s on Bell Road and Eagle View Boulevard.

The incident is under investigation by Criminal Investigation Division detectives.  If you have any information that could be helpful in this case, please contact Detective Richard Presley at (629) 201-5615 or email 0363@murfreesborotn.gov.