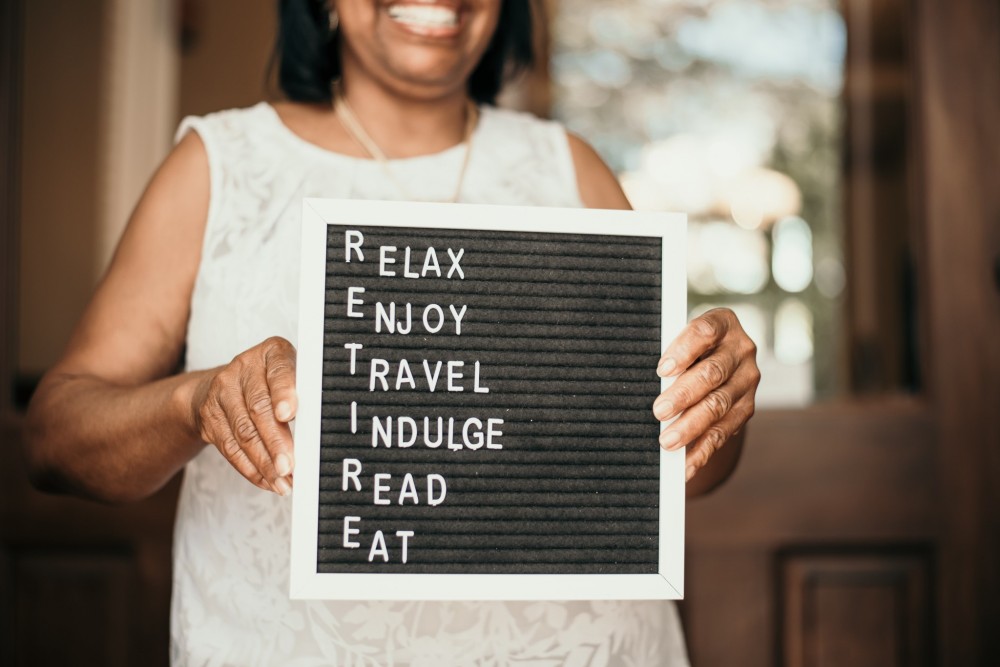 Rutherford, TN—Very few people have the type of special personality that Ms. Darlyn Green exhibits. After just a few short minutes of talking to her, it shines through…much like her smile. Green retired July 24 after completing 35 years with the Rutherford County Trustee’s Office.

“I want to congratulate Darlyn on her retirement after 35 years of wonderful service to the citizens of Rutherford County,” said County Trustee Teb Batey. “Taxpayers and co-workers alike will miss Darlyn’s patient and kind assistance and she helped each of us in the most knowledgeable and professional way.”

ADVERTISEMENT
Green first worked as a tax clerk for the Murfreesboro Federal Saving and Loan. “As a tax clerk, I would often have to go to the trustee’s office to check property taxes for home loans administered by the bank. I would then come back to the bank and enter the information into the system and pay taxes for our customers and the bank.” Green remained at the bank for four and a half years.

“Allen ‘Cheeter’ Stockard’ was the Trustee then,” Green recalled. “He was always so kind to me. He would bring the ladies in his office fruit. He had the biggest, tastiest apples I’d ever seen. He always made sure I got one too. I haven’t seen apples that big and flavorful since.”

After some time, Green was offered a job with the trustee’s office and hired under Trustee Howard Penuel. Her role was to collect taxes. She was so happy to be working for the office. As life does sometimes, Green married and moved to another state. She hated to leave her job behind, but as fate would have it years later, she returned to Murfreesboro and met with Mr. Penuel, who rehired her.

“I will never forget that moment as long as I live,” said Green. “He was like a father figure to me. He told me to be sure it was what I wanted.” Green said things did not work out as planned in Ohio, and told Penuel, “All I came back to was the storage facility that I left behind.” Penuel told her, “Don’t think about it that way. Think about the fact that you were able to come back.”

“I had the utmost respect for him,” she continued. Her role then was Deputy Trustee. Green said she was given a car and her responsibility was to travel around the county and collect personal property taxes. She loved it!

Green discussed some of the challenges associated with the dynamic environment in an office ran by an elected county official, a change she experienced at least six times during her career. “There are always challenges…sometimes involving changing protocols or even moving into a different position and over the years, the technology changed greatly too,” but Green met every new challenge with her secret weapon…PRAYER!

“That’s how I made it through my journey over the last 35 years,” she explained. “Sometimes adversities cause you to do or say things you might not otherwise do, but I learned that if you know how to pray, you don’t have to do that. Prayer calms you, gives you peace, and serves as an anchor. Things will not always go your way, but prayer will give you strength.”

She also used this tool when dealing with irate customers. “There would be times a customer would come in and have a bad attitude or be upset about something and my coworkers would be less than excited to have to deal with them. I would walk right up to them with a smile and talk to them, even if they were cursing. I would let them know I understood their frustrations and just listen. Sometimes that is all they wanted. I could usually have them laughing and smiling before they walked out the door.”

Green recalled one particular customer that came in cursing and no one wanted to wait on her. Green stepped up to the plate. She and the woman ended up having a good conversation that led to many years of friendship. “She has since passed away, but I believe we are presented with opportunities like that in life so we can bless people, and they can bless us.”

And as for her future after retirement, she’s also using her faith as the guiding principle. “Some people say since I like to cook, bake, and can, that I should get a booth at the Farmer’s Market. I’m going to ask God what I’m supposed to do.”