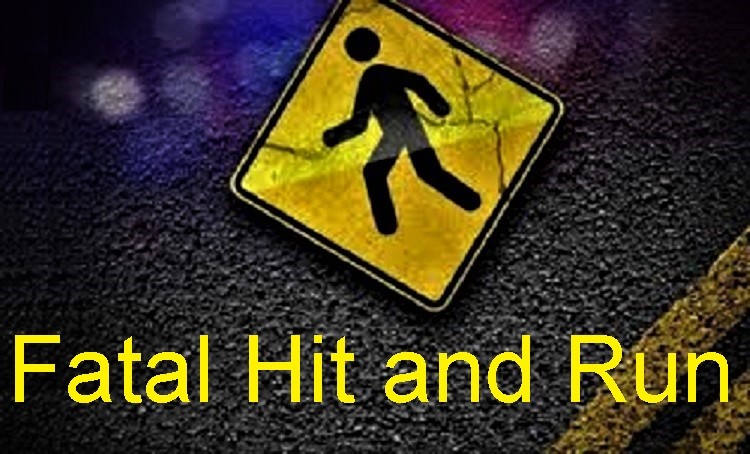 Personnel from Murfreesboro Fire Rescue as well as Rutherford County Emergency Medical Services were both on the scene within minutes, and quickly administered treatment. She was rushed to the ER at StoneCrest Hospital, where the elderly woman was pronounced deceased.

While paramedics treated the woman at the accident scene, a BOLO (Be On The Look Out) was dispatched over the police radio. Officers spotted a Maxima on the Old Fort Parkway and Thompson Lane.

Old Fort Parkway and Memorial are essentially both the same road, and data shows the hit and run driver had traveled 2.7-miles before being stopped. In fact, he was approaching I-24.

The 27-year old male was taken into custody and booked at the Rutherford County Adult Detention Center.

The investigation is on-going by F.A.C.T. (Fatal Accident Crash Team).

Again, Elizabeth Jernigan of Murfreesboro was killed by a hit and run driver Friday night as she attempted to cross Memorial Boulevard near Tire World.