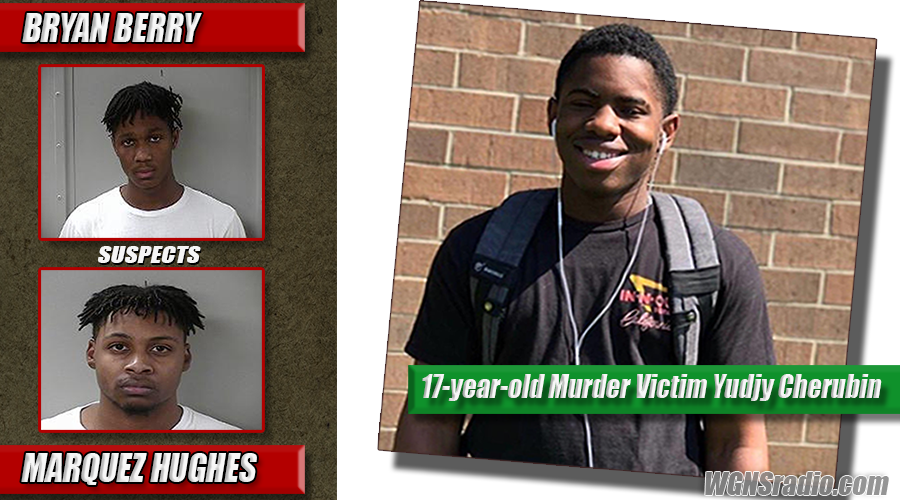 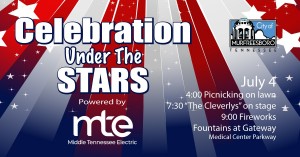 UPDATE: Murfreesboro to host “Celebration Under the Stars” July 4 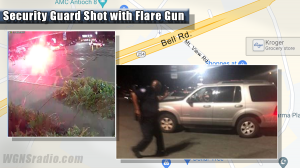 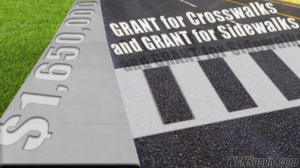 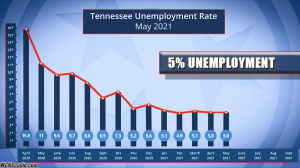 Unemployment in the State of Tennessee Stands at 5%