NASHVILLE: More than 500 Guns Taken From Vehicles This Year 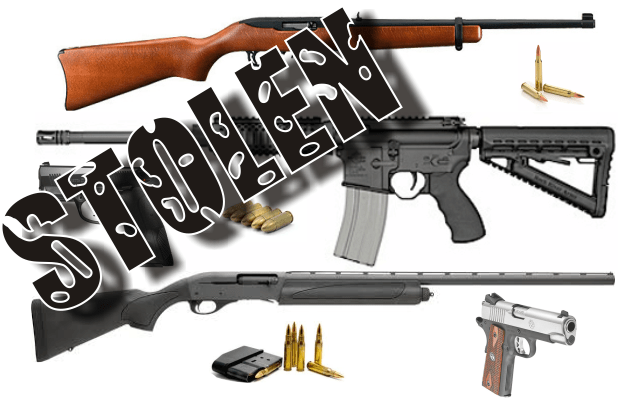 In nearby Nashville, TN, a review of stolen vehicle reports from Sunday, September 13, through Saturday, September 19, shows that 71% of the automobiles taken (46 of 65) were easy targets because the keys were left inside or made available to thieves. Six of the 65 vehicles stolen were left running without the driver present.