Murfreesboro Native in the U.S. Army Awarded after Rendering Medical Aid to 94 Soldiers in 8 Days during Mass Casualty in Mojave Desert 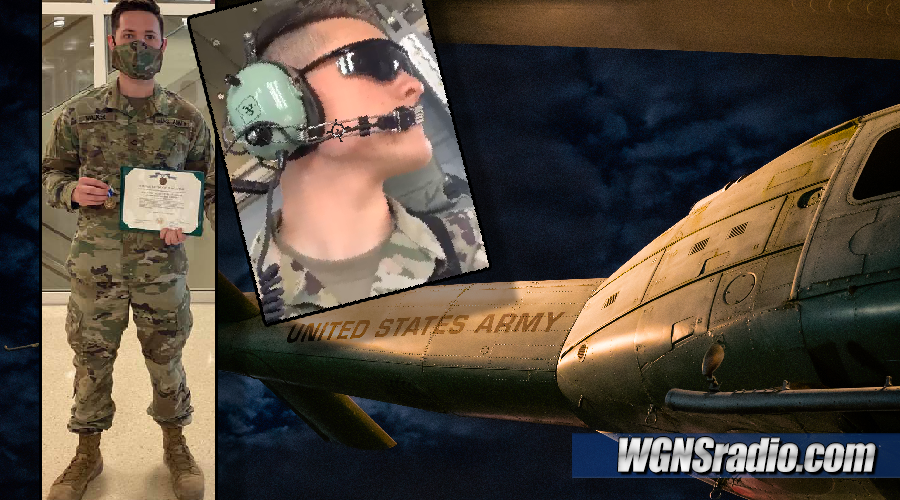 Murfreesboro, Tennessee native Reed Walker who is enlisted in the U.S. Army, was recently awarded a U.S. Army Achievement Medal during a mass casualty at Fort Irwin in California. The award was for his instrumental involvement in the treatment of more than 90-unit soldiers between August 15th and August 22nd. Walker is a Combat Medic who works in the Emergency Room at the Weed Army Community Hospital that sits in the Mojave Desert.

The mass casualty took place during a historic and record-breaking heatwave that reached 130-degrees Fahrenheit. Due to the number of soldiers that had to be transported to a hospital, the mass casualty was labeled as a MASCAL, which stands for a mass casualty incident where the number of wounded casualties exceeds the capabilities of a medical facility.

ADVERTISEMENT
Walker received the medal for proving tremendous leadership in supervising and delegating medical treatment and displaying great initiative in taking charge of triage and emergency department protocol in the absence of senior medical leaders. The official report confirmed that Walker personally unloaded 94 patients from both air and ground ambulances during the event and voluntarily worked 8 days straight, to include more than 20 hours per day, independently providing critical medical treatment to soldiers.

Walker is a graduate of Riverdale High School in Murfreesboro, Tennessee. He is on active duty and stationed at Fort Irwin in the Mojave Desert.