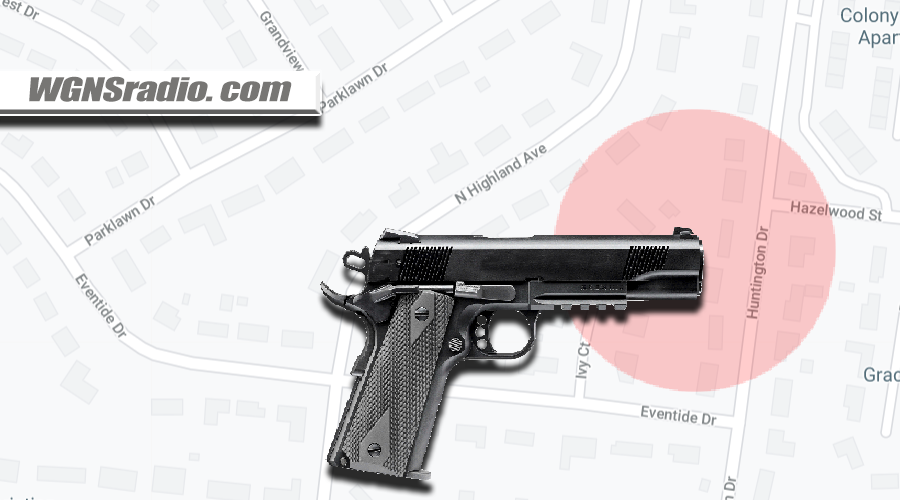 WGNS received a “Shots Fired” call on Tuesday evening from a resident in the area of North Highland Avenue near Northfield Boulevard. A caller also phoned police about the sounds of gunshots.

Our news department spoke with MPD Public Information Officer Larry Flowers who stated, “Complainant heard seven rapid shots and then heard a car leaving.  Unknown direction of travel.  The shots, according to the complainant sounded farther away from this address, possibly coming from the Huntington area.  An officer was sent to area to conduct a miscellaneous investigation.  Nothing found.  No report filed.”

At this point, there have not been any reports of gunshot wound victims checking themselves into local hospitals. So, the case remains a complaint with no suspect being found or named. 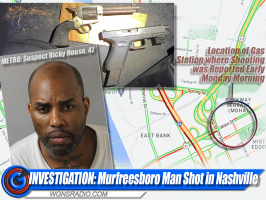 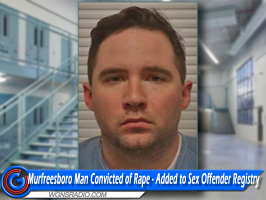 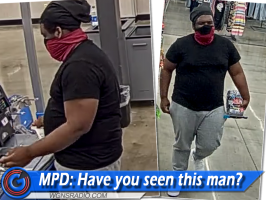 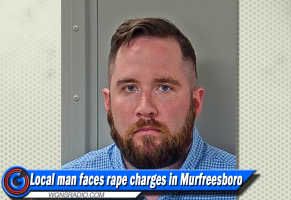 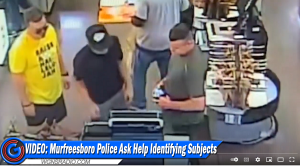