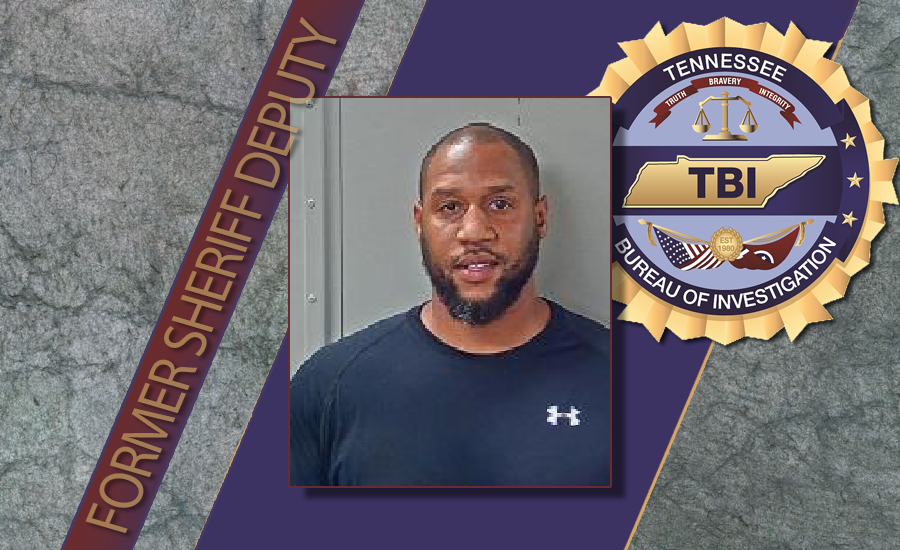 RUTHERFORD COUNTY – An investigation by Special Agents with the Tennessee Bureau of Investigation has resulted in the indictment and arrest of a former Rutherford County Deputy for patronizing prostitution.

At the request of 16th District Attorney General Jennings Jones, in May, TBI Agents began investigating then-Deputy Kentrell Roper on suspicion of patronizing prostitution. Information initially gathered during a vehicle stop by officers with the Murfreesboro Police Department, and further investigated by TBI Agents, identified Roper as the individual responsible for paying a female for a sex act. Roper is no longer employed by the Rutherford County Sheriff’s Office.