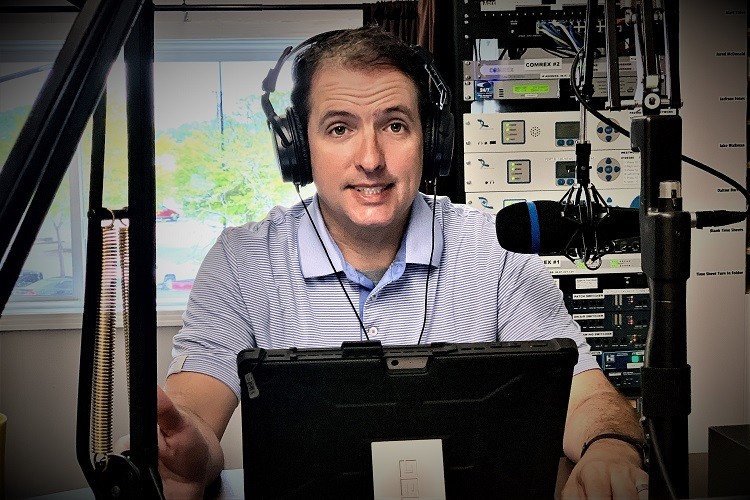 Focus on Murfreesboro with Mayor Shane McFarland. The mayor talked about the major roadway bridges that are being built to take traffic from the old Racquetclub where Costco and other major retailers and a major RV dealership are locating. That road goes over the Stones River as well as I-24. The other bridge is an extension of Northfield Boulevard and goes over the river to connect with Vanderbilt Childrens Clinic and Murfreesboro Medical Clinic. There was also conversation about Cherry Lane, downtown improvements and the closing of the State Farm Region office.

Focus on Rutherford County with Mayor Bill Ketron
Murfreesboro Parks and Rec update WGNS Listeners on the Park System and More
The First Virtual School in Rutherford County is not COVID-19 Related, but COVID Numbers Continue to Impact Brick and Mortar Schools
John Day discusses with Nick Cohn how Covid-19 will challenge holiday travel and what the courts are facing with delaysed cases. 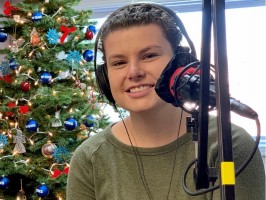 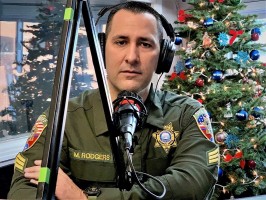