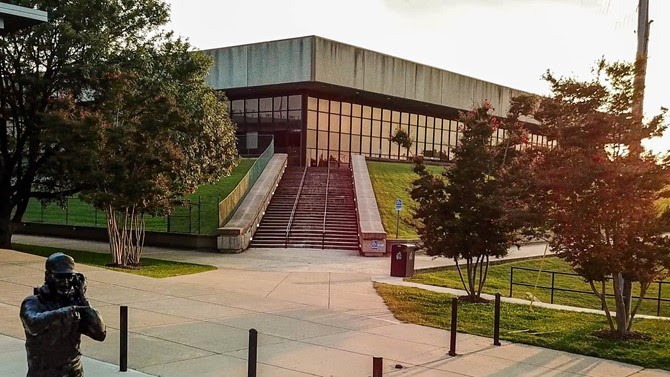 Middle Tennessee's season opener against No. 5-ranked Louisville has been postponed due to positive COVID-19 test results and contact tracing within the Lady Raider bubble.

Director of Athletics Chris Massaro has announced the Lady Raiders' home contest against Vanderbilt, scheduled for Nov. 29, also has been postponed.

The Lady Raiders began regular testing earlier in November in preparation for the season. All test results had been negative but there were two positive results last Friday.

No makeup dates for the Louisville or Vanderbilt games have been announced. 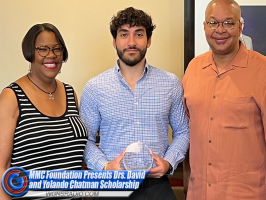 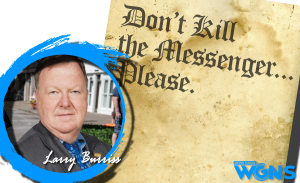 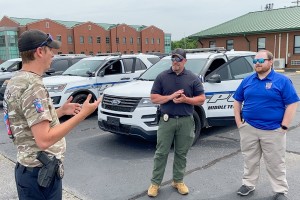 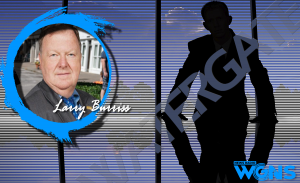