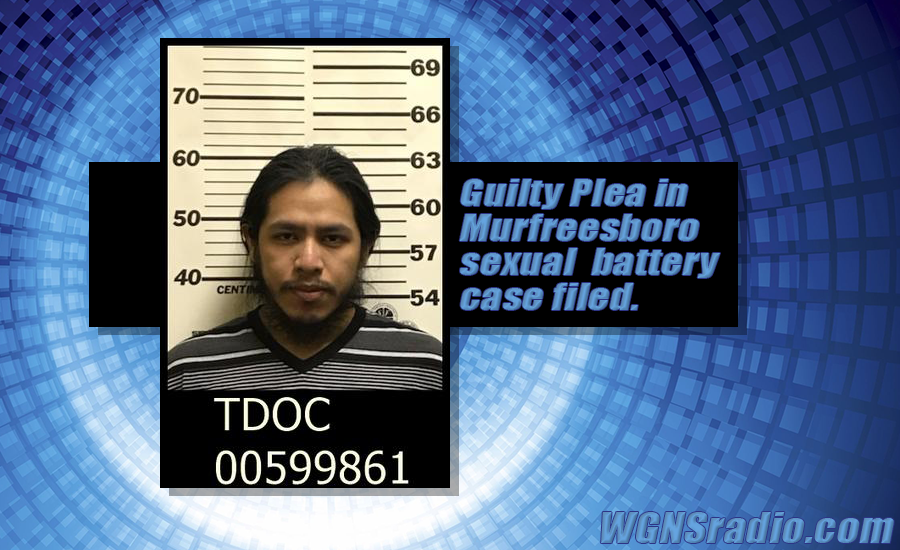 A subject by the name of Ovi Lee Perez has been convicted in a Murfreesboro rape case. The case recently went before the Rutherford County Circuit Court under the Honorable David Bragg.

You may recall WGNS reported in 2019 that Perez was apprehended after Murfreesboro SVU detectives investigated his alleged involvement with a 10-year old child. At the time of the reported crime, Perez was 23-years of age. That investigation ended with a charge of aggravated sexual battery.

ADVERTISEMENT
Detective Tommy Roberts reportedly presented the case to a Grand Jury in 2019. The randomly chosen group of citizens from Rutherford County heard legal proceedings of the alleged criminal conduct and moved forward with the charge of aggravated sexual battery.

Perez plead guilty to sexual battery under a plea deal, as opposed to the stiffer penalty of aggravated sexual battery. He was entered into the Tennessee Department of Corrections database on October 19, 2020.

In the court approved arrangement, Perez has been given credit for time already served behind bars between May of 2019 and October of this year. Therefore, remaining jail time in his sentence of four years will be suspended and he will be placed on probation and the Sex Offender Registry.