Murfreesboro Fire Chief Mark Foulks told WGNS that those who are are permitted to get the COVID Vaccine will do so in the State Farm parking lot, where a vaccination site has been designated.

There has been concern over allergic reactions to the vaccine. Foulks said that a list of questions are asked prior to the shot being administered to make sure that the patient is not allergic to certain things that could be mimicked by the shot itself.

As far as how the person feels after the vaccine is given, Foulks stated...

The vaccine process requires a second dose or second shot within 21 and 28-days.

Vaccines began earlier this week on Monday at State Farm, which is at the corner of Memorial Blvd. And DeJarnette Lane. Those eligible were in the 1a1 and 1a2 categories. This group included first responders and those who are 75 or older.

Are you eligible for the COVID-19 Vaccination in Tennessee? 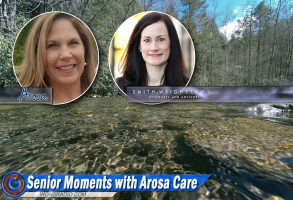 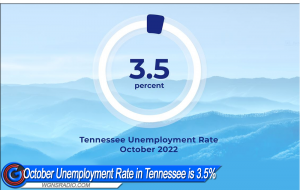 The Statewide Unemployment Rate Has Been at or Below 3.5% for the Last Ten Months