Thursday Morning Fire in Murfreesboro is Under Investigation 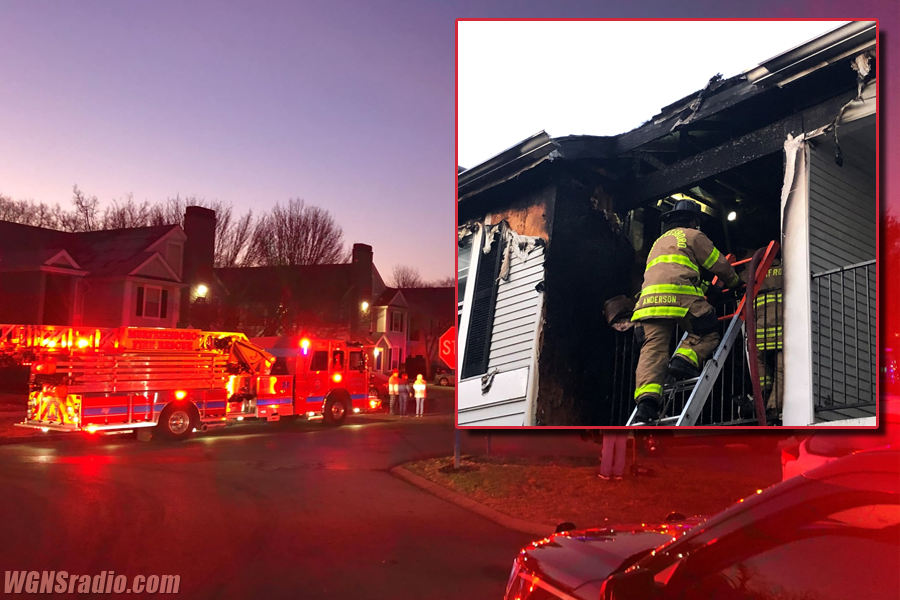 On Thursday (1/14/21), there was an early morning apartment fire at The Harrison, located at 261 Veterans Parkway in Murfreesboro.

Fire and Rescue crews were dispatched to an apartment complex around 5:30am. The first arriving fire personnel reported flames visible from building number 15. Residents in building 15 and adjacent buildings were safely evacuated as crews began to knock down the flames.

ADVERTISEMENT
Firemen extinguished the blaze quickly and the fire was confined to only one unit.

The fire department reports that no injuries were reported.