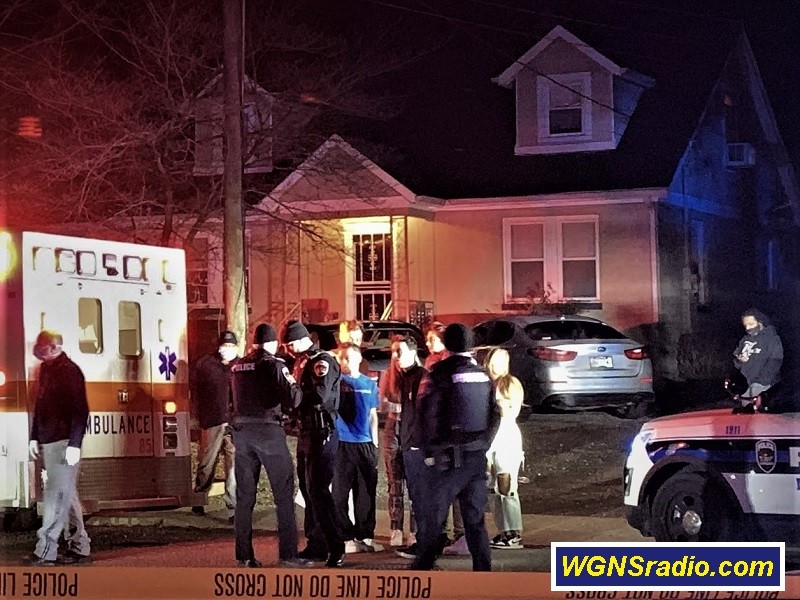 (MURFREESBORO) More on the early Saturday (2/6/2020) morning altercation and shooting at a house party on Ewing Boulevard. 21-year old Giovanni Gillis was shot and killed, two others were hospitalized, and bullets grazed two other party goers.

Police Public Information Officer Larry Flowers told NewsRadio WGNS that the two others who were shot were driven by friends to the ER at Saint Thomas Rutherford Hospital, and later taken to Nashville. They are in stable condition with non-life-threatening injuries.

The two other partygoers who were grazed by bullets, refused medical treatment.

Flowers explained, "The altercation turned physical before multiple shots were fired inside the duplex."

Police are still looking for the shooter and ask anyone with information about the shooting, or who has video or photos--please contact lead Detective Cody Thomas at 629-201-5537 or email 0808@murfreesborotn.gov.