Power Outages in Middle Tennessee due to Ice 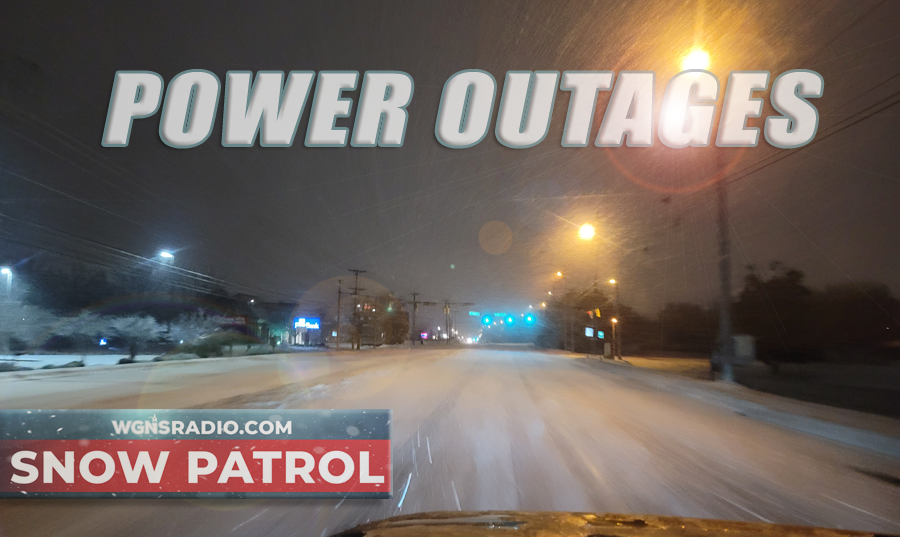 There are multiple power outages throughout Middle Tennessee, due to ice.

ADVERTISEMENT
Nearby Cannon County had 480 outages while Bedford County is working to restore power to 2,982 homes and businesses. Coffee County has the highest amount of power outages totaling 3,673.

Across the entire state of Tennessee, there were 13,943 power outages, as of 7:15 Tuesday morning.

Ice weighting down trees and causing limbs to fall across power lines has been one of the big issues. Another problem deals with the ice building up on powerlines that go from homes to the street and eventually to nearby substations.