Bonnaroo is back and asking Manchester, TN officials for annexation 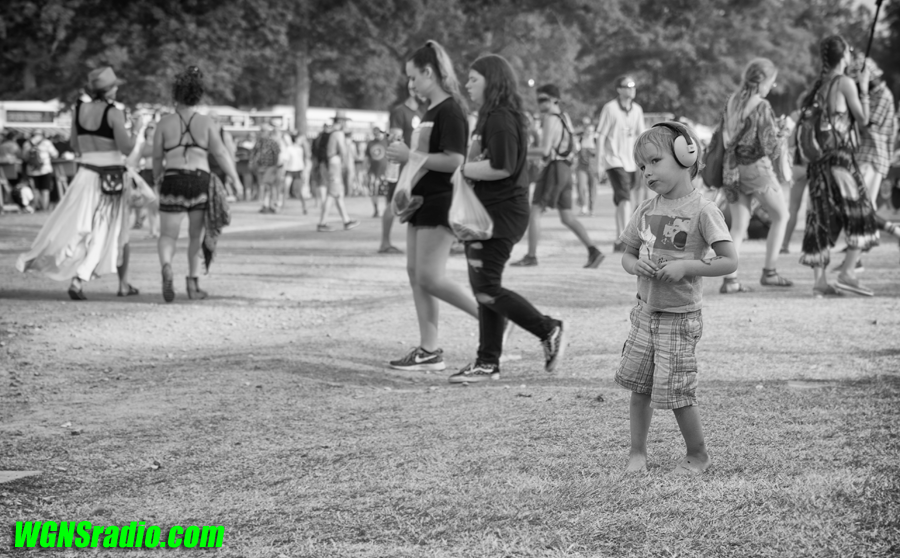 Currently, Great Stage Park (the location of the annual festival), is located in Coffee County and outside of the Manchester City Limits.

“As a board of Mayor and Aldermen we will do what is best for our city,” said Howard. “This process and negotiation is in the very early stages and has many moving parts and entities. We will work through this and report to the pubic what this would mean as we work through this process.”

There are public meetings that will be scheduled for April.

Bonnaroo is scheduled to take place September 2nd through the 5th this year (2021). This year marks the 20th anniversary for the concert series.