Coach Jason Piercey has announced his resignation as the head coach of the MTCS boys basketball team.

During his 14 seasons as the leader of the basketball program, Coach Piercey’s 206 wins make him the winningest coach in school history. In 2016, heled the Cougars to their first state tournament. He also led the team to three district championships, one region championship, and two sectional appearances. While at MTCS, he was twice named district coach of the year and was named the DNJ All-Area coach of the year in 2016.

Coach Piercey has amassed an overall record of 347-290 during his 22 years as a head coach, including a trip to the state tournament final four in 2005 while at Ezell Harding Christian School.

“I would like to thank all of the players, coaches, and administrators whom I have had thepleasure of working with over the past 22 years. As much as I will miss working with ouryoung men in practices and games and watching their growth each day, I feel that it’stime to step away so that I am better able to devote more time to my responsibilities as athletic director as well as to my family. My family and I have a lifetime of great basketball memories, and we look forward to celebrating more exciting moments with our Cougar family in the years to come.” states Piercey.

An immediate search has begun for the next head coach of the high school boys basketball team.

Matt Tiller, President of MTCS, states, “We are grateful for Coach Piercey and all that he has invested in our boys’ basketball program during his time as head coach. His role as full-time athletic director will be incredibly important as MTCS Athletics continues to grow. God is blessing us in powerful ways, and we are confident that He will continue to do so as we see a new boys’ basketball coach.” 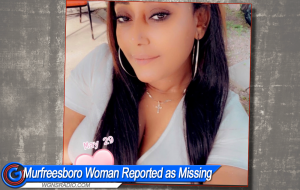 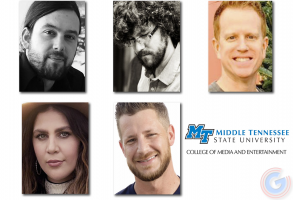