Drive-by Shootings in LaVergne Area - Can You Help Police? 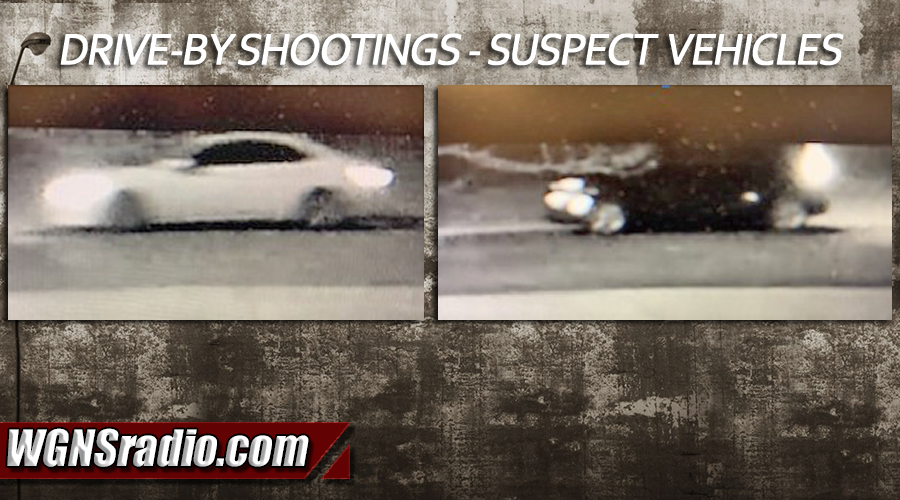 (La Vergne, Tenn.) Police are on the lookout for suspects who are accused of being involved in multiple targeted drive by shootings that occurred on Mable Drive and R.G. Buchanan in LaVergne.

The LaVergne Police Department told WGNS NEWS, "These events happened on 03/10/21 and 03/14/21 (Wednesday and Sunday)." The vehicle involved was a Kia Soul that appeared to be black or a dark gray in color.  A second vehicle was white in color and could possibly be a Nissan Altima, Maxima or Toyota Camry.

Authorities tell WGNS that the subjects in the two suspect vehicles are to be considered armed and dangerous. Police are asking the public NOT TO APPROACH the subjects if you see the vehicles in question, but instead call law enforcement.

Sergeant Bob Hayes of the LaVergne Police Department said, "Several subjects are considered persons of interest in the cases and need to be identified," in referring to the drive-by shootings on March 10th and 14th.

If you have any information that could help identify and locate any persons and vehicles of interest, contact LPD Detective Shields at 615-793-7744, or call Rutherford County Crime Stoppers to remain anonymous at (615) 893-7867 (STOP).
Tags: drive-by Kia LaVergne Mable Drive police R.G. Buchanan shooting
Sections: News 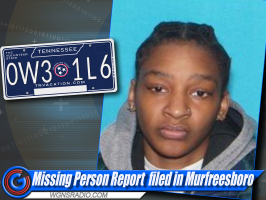