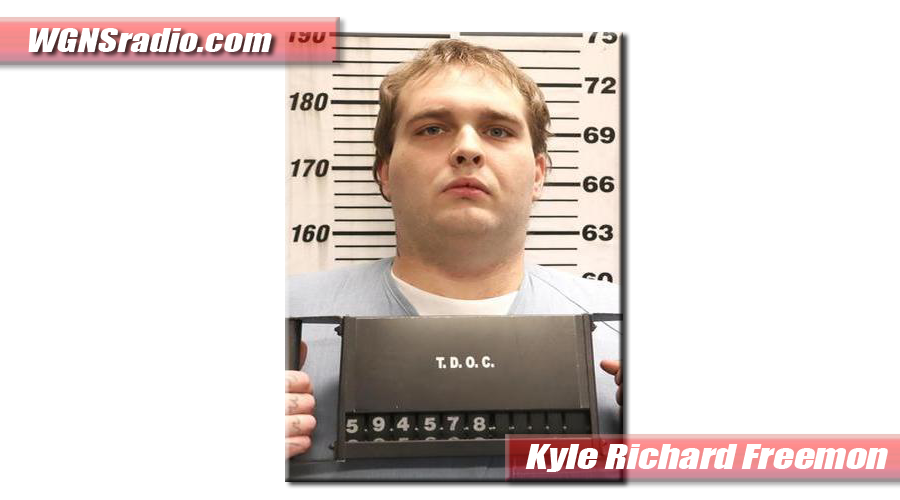 The old saying, “If at first you don’t succeed, try, try again,” sometimes may not apply… if you are a convict who plead guilty in a Rutherford County courtroom and are asking for post-conviction relief.

In 2018, Kyle Richard Freemon went before the Honorable David Bragg and plead guilty to sexual battery by an authority figure in the Rutherford County Circuit Courts. Shortly after pleading guilty, Freemon petitioned the Court of Criminal Appeals asking for post-conviction relief.

ADVERTISEMENT
By October of 2020, Freemon had exhausted his appeals with the Criminal Appeals Court - receiving his final “NO” for his case moving forward. Freemon then filed his request with the Tennessee Supreme Court, suggesting that his guilty plea was not voluntary and he entered it because he received ineffective assistance of counsel.

The man was originally indicted for a single charge of rape and a second charge of statutory rape. He faced the courts in April of 2018 and was appointed a public defender.

At a hearing, the State informed the court that had the case moved forward to trial, the state would have proven that on January 1, 2018 the Department of Children Services received a referral from a therapist that Freemon had engaged in sexual contact with a juvenile victim. Court records show the minor victim was related to Freemon and that Freemon was in a position of trust over her.

After a guilty plea was filed, Freemon was sentenced to six years in prison and ordered to register as a sex offender on the Tennessee Sex Offender Registry. Today, the 25-year-old is classified on the registry as “violent.” He is currently behind bars at the Hardeman County Correctional Facility.

The outcome of Freemon’s request for post-conviction relief from the Tennessee Supreme Court was denied. The final denial was filed on March 17, 2021.