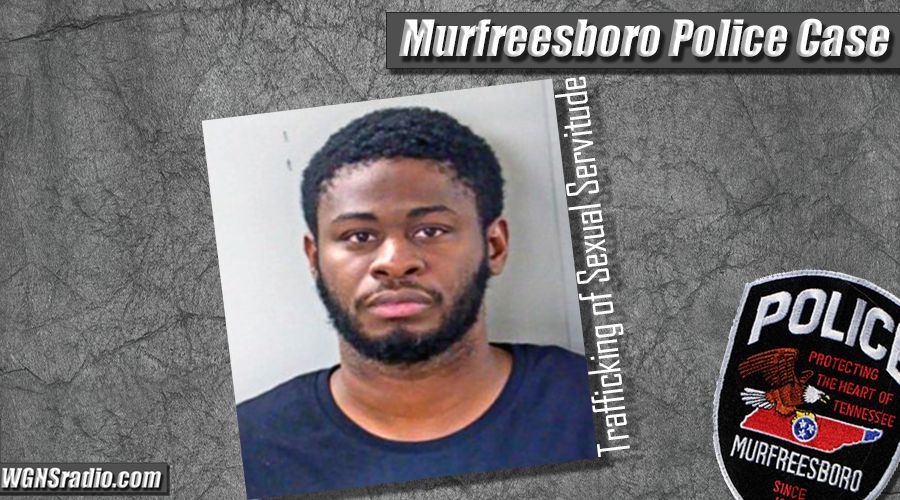 A man from Greeneville, Mississippi will soon face the courts in Rutherford County for human trafficking charges.

On September 28, 2020, Gerald Bell was arrested after a warrant was issued by a Murfreesboro Police Detective. The 32-year-old was charged with “Trafficking of Sexual Servitude” and “Promoting Prostitution.”

Bell will be arraigned in Circuit Court on Friday, April 9, 2021.