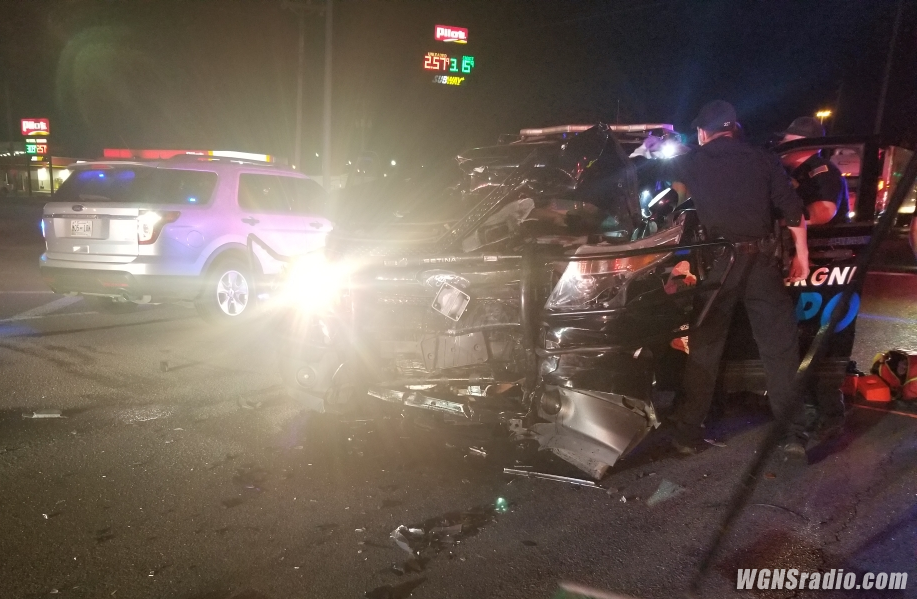 UPDATE: La Vergne, Tenn. – WGNS NEWS has an update to a story we recently told you about involving a police officer in LaVergne who was injured in a head on collision. The accident occurred as the officer was responding to a call this past Friday night (03/26/2021).

Officer Zachary Benedetti was on route to an emergency call with his lights and sirens on, just before 8-o’clock Friday night. While on his way, he and another driver collided head-on on Waldron Road near Industrial Boulevard.

ADVERTISEMENT
Authorities say that Officer Benedetti was transported to Vanderbilt Medical Center with serious injuries. The occupants of the other vehicle were transported to Stone Crest Hospital, as their injuries were deemed to be stable.

On Monday (03/29/2021) afternoon WGNS received news that Officer Benedetti was doing better. Anne Smith, the Public Information Officer for the City of La Vergne, told WGNS, “The officer is out of the hospital and recovering.”

As for what caused the collision, Smith said that no other information is being released at this time.
Tags: accident collision crash head on injured LaVergne officer police Tennessee TN Waldron Rd. Zachary Benedetti
Sections: News