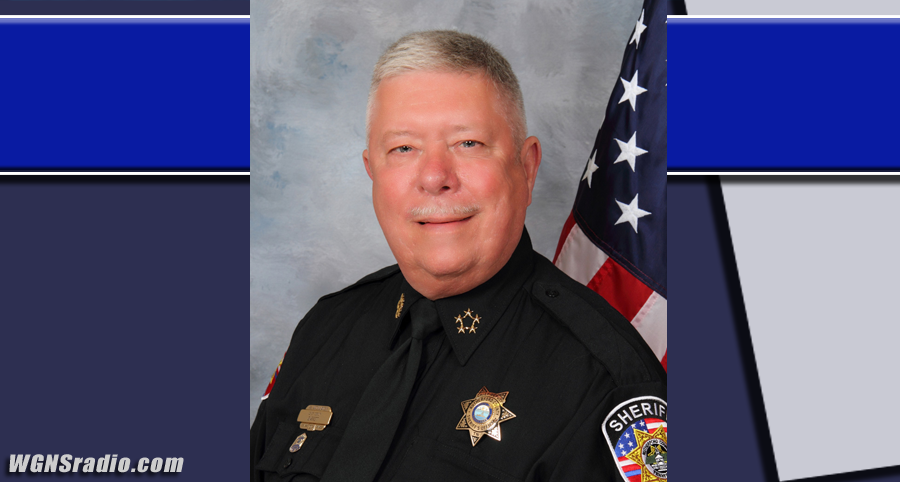 The 66-year-old spent over 40-years in law enforcement, with his most recent service being at the Rutherford County Sheriff’s Office. There, he served from 2010 to 2016 when he retired as the Chief Deputy under former Sheriff Robert Arnold.

ADVERTISEMENT
Prior to being a part of the Sheriff’s Office, Garrett served the City of Murfreesboro at the Police Department under retired Murfreesboro Police Chief Glenn Chrisman. Garrett left the MPD as a Deputy Chief.

He is preceded in death by his parents; two sons, Michael Troy Garrett and Matthew Lee Garrett; and a sister, Nancy Garrett Smith.

Garrett is survived by his wife, Nancy Garrett; his son, Kevin Mitchell Garrett; his sister, Brenda; and his brother Clovis William Garrett.

Woodfin Memorial Chapel are in charge of the arrangements for Garrett. 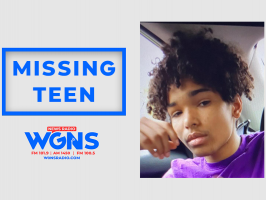