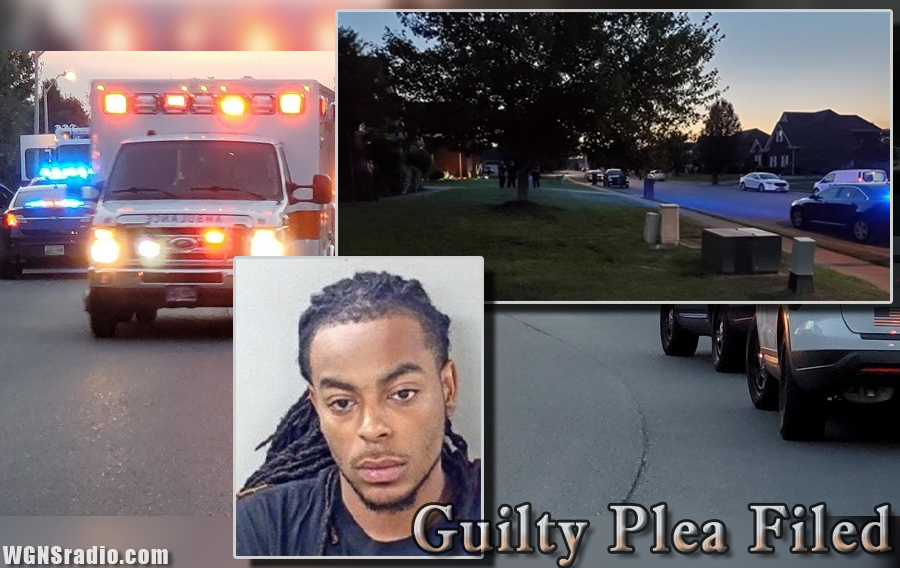 Gunfire broke the quiet summer air in the normally peaceful Westhaven Subdivision on July 9th of last year (2020) when a man was shot and killed on Maylon Drive off of Cason Lane. The Murfreesboro Police Department quickly arrived and led the investigation into the shooting death of Rodney Armstrong, which evidently occurred after a backyard argument.

ADVERTISEMENT
Miles reportedly turned himself in at the Rutherford County Sheriff’s Office shortly after the shooting.

The 21-Year-old negotiated a plea with the Rutherford County Courts and is now free on bond, as explained by District Attorney Jennings Jones…

Miles is represented by Murfreesboro Attorney Josh Crain and will be sentenced in July (July 8, 2021).