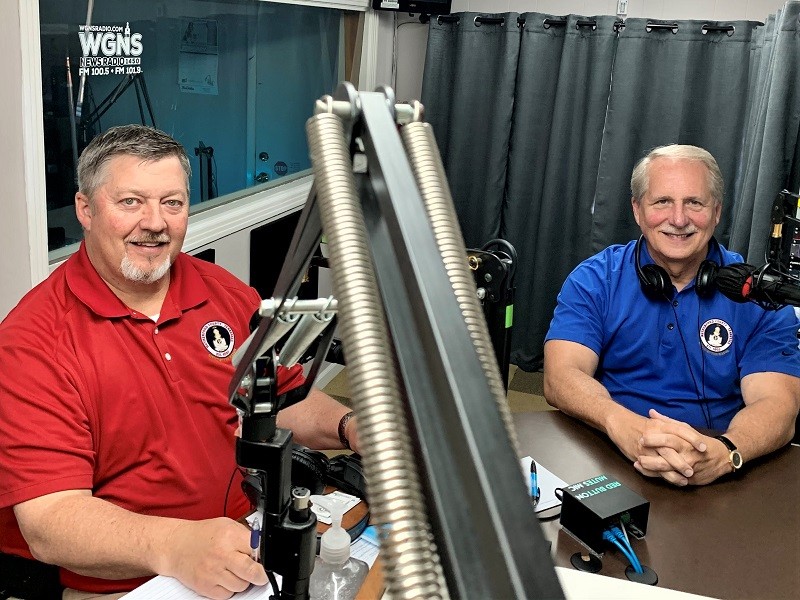 A look into the local jail with guests from the Rutherford County Sheriff's Office
This morning we took a look into changes with the Rutherford County Library System and what the Future of Libraries Looks Like
Two Topics: Expunging your Criminal Record and Local History
Carol Dudley Discusses Outreach Ministries. Matthew Gillespie Joins Us To Discuss A Successful Year In High School Sports Just a Few Weeks Removed From The Annual Spring Fling Tournament. 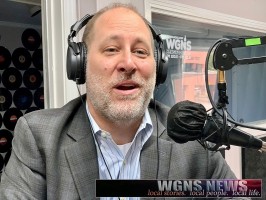 What do you do after catastrophic personal event? 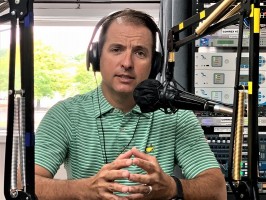