Arrest Made in Alleged "Mishandling of a Firearm" Death in Murfreesboro 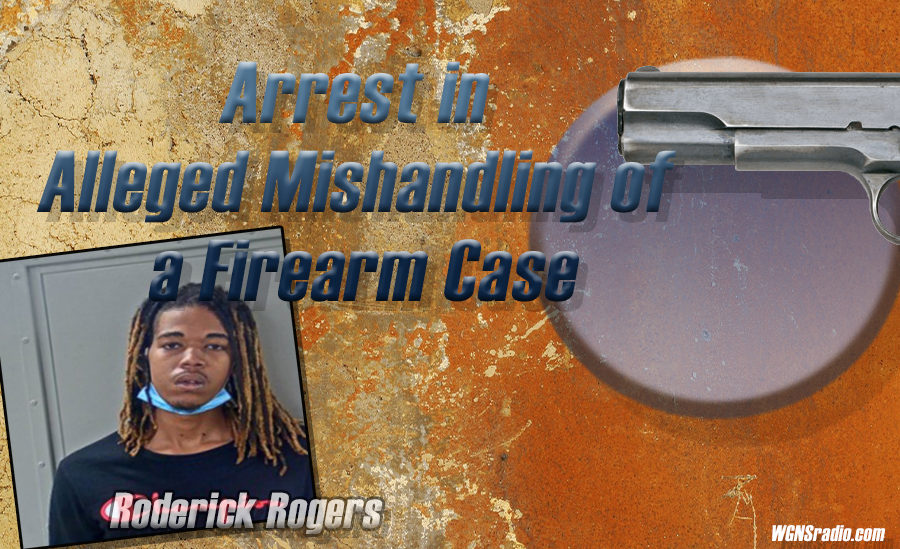 What was believed to be an accidental shooting death, or a "Mishandling of a firearm" case that resulted in the death of 22-year old Ben Wright in Murfreesboro has led to an arrest. With more, here is Rutherford County District Attorney Jennings Jones...

Murfreesboro Police Detective Albert Miles was the lead investigator in the case.

Suspect Roderick Rogers will stand before the Circuit Court of Rutherford County next month on July 29, 2021. Rogers is currently free on bond.