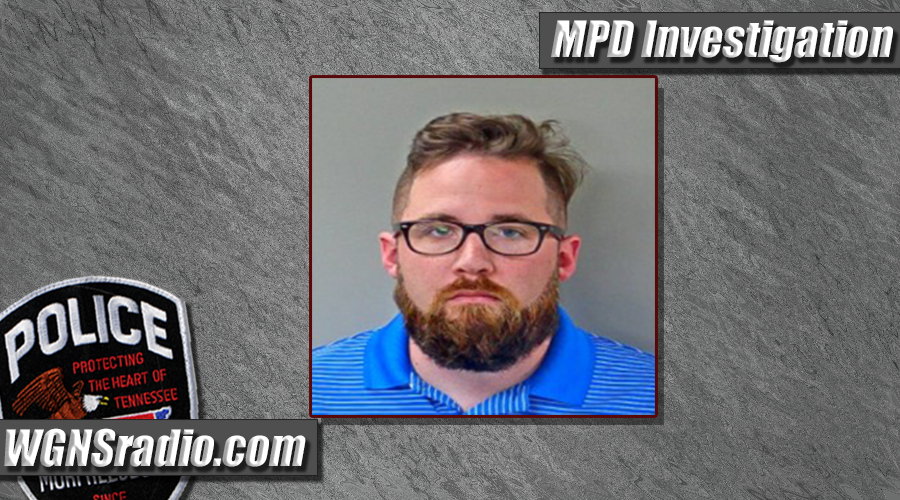 Above Mugshot from RCSO

UPDATED: A 30-year-old in Murfreesboro has been arrested after allegations surfaced that he sexually assaulted a teenager. Murfreesboro Detectives investigated the accusations and presented their findings to a Rutherford County Grand Jury.

Joshua Walton was arrested on June 4th under a sealed indictment and accused of raping a girl who was under the age of 16. As a result of the the investigation, the suspect was charged with 3-counts of rape and 2-counts of sexual battery.

ADVERTISEMENT
He is being held on $150,000 bond in the Rutherford County Adult Detention Center. As of Tuesday afternoon, he was still behind bars.

Walton will appear before Judge Barry Tidwell on June 28, 2021 for a hearing that is scheduled to start at 9AM.

DISCLAIMER: All suspects are presumed innocent until proven guilty in a court of law. The arrest records or information about an arrest that are published or reported on NewsRadio WGNS and www.WGNSradio.com are not an indication of guilt or evidence that an actual crime has been committed.
Tags: assault attack child Joshua Murfreesboro news police rape sex Walton
Sections: News