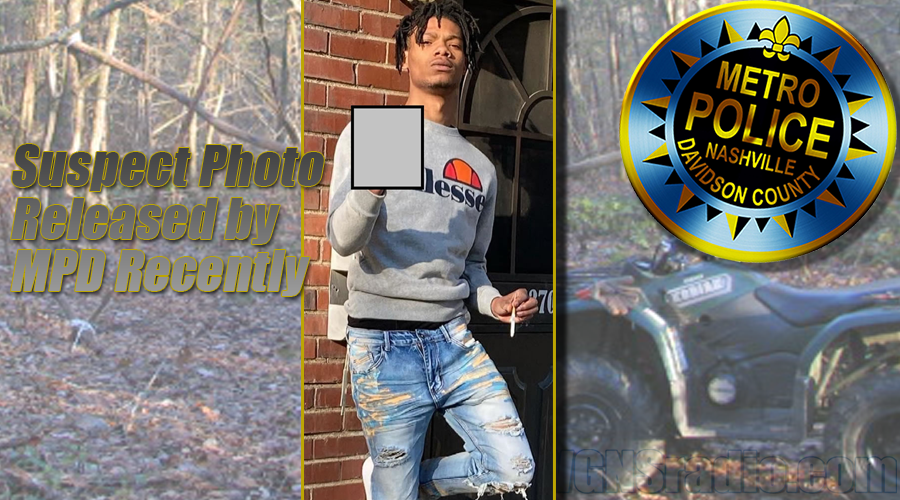 Middle Tennessee residents selling ATV's and dirt bikes are encouraged to exercise caution as police in nearby Nashville work to find a subject who has been accused of scamming people out of their all-terrain rides.

Auto Theft detectives are asking for the public’s help in identifying the man suspected of using Facebook Marketplace to scam sellers of ATVs and motorbikes out of their vehicles.

ADVERTISEMENT
The man, whose photograph has been identified by several victims, uses a fake or very vague Facebook account to communicate with the sellers, according to Metro - Nashville Police. He allegedly arranges to meet a seller to view and/or test drive the ATV or motorbike, drives off and doesn’t come back. The meetings have taken place in the Davidson County areas of Woodland Street, Gordon Terrace and Dellway Drive. There have been approximately nine such thefts over the past few months.

Anyone recognizing the man in the attached photograph is asked to contact Crime Stoppers at 615-742-7463. Callers to Crime Stoppers can remain anonymous and qualify for a cash reward.