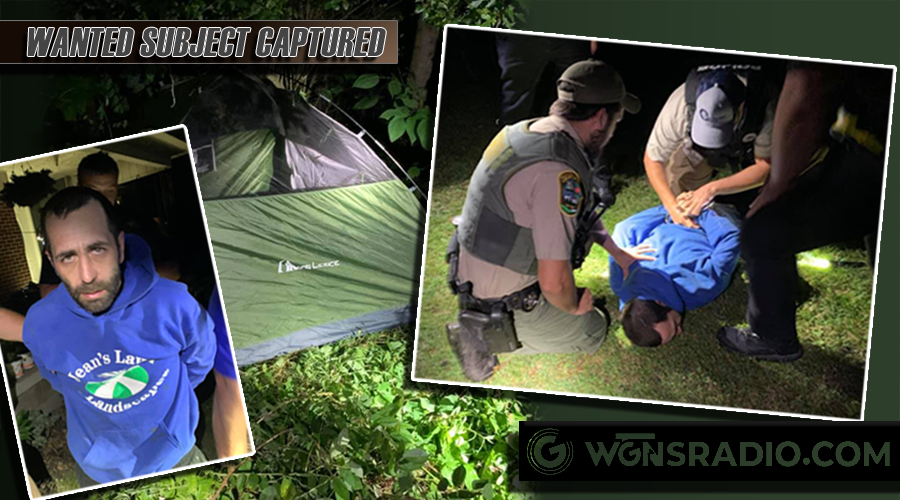 The Manchester Police Department was able to wrap up a case involving a man who reportedly went on the run in an attempt to avoid capture.

ADVERTISEMENT
Mike Prentice was wanted for Especially Aggravated Kidnapping, Aggravated Assault, Aggravated Burglary, Theft of Vehicle (Vehicle has been recovered), and Violation of Order of Protection.

Authorities confirmed that Prentice was located and arrested in neighboring Cannon County. The arrest took place on Saturday night just 5-minutes before midnight. Reports indicate he was hiding out in a tent that was tucked away in a tree-line.