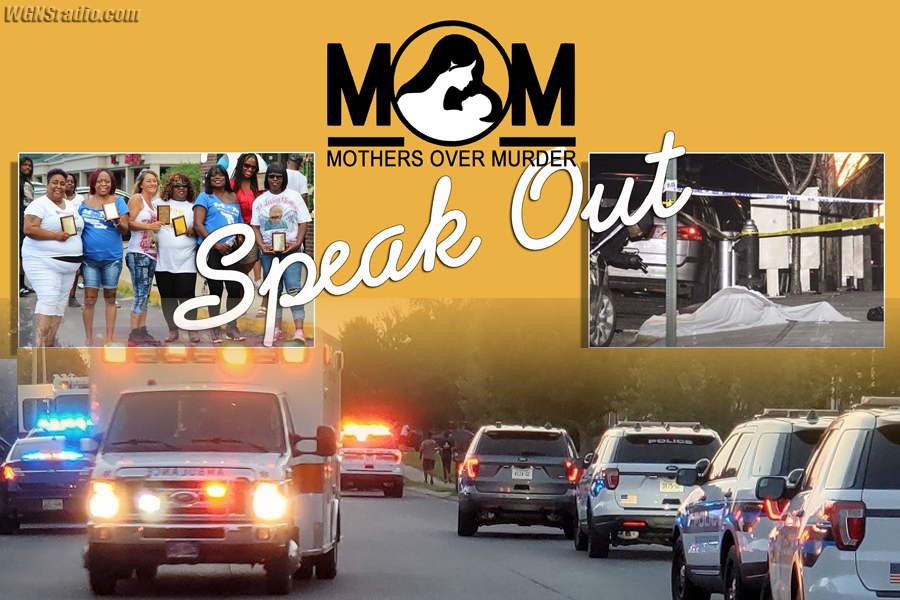 The group started with three mothers in 2015 who lost their children to gun violence in Middle Tennessee, but quickly grew to 45 and then 100-mothers. Today, those involved with Mothers Over Murder (MOM) work together to support one another through the pain of losing a child. The group also works to educate the community about the growing trend of violence in places like Murfreesboro, Nashville and beyond.

After relocating to Murfreesboro 6-years ago, Rafia lost her son Rodney Armstrong to murder…

The murder took place on Maylon Drive in the Cason Lane area and the man who killed her son will be sentenced in a Rutherford County Courtroom on Thursday, July 8, 2021.