THIS PAST WEEKEND: A Look at the 94th Annual Rockvale Ruritans Club 4th of July Celebration 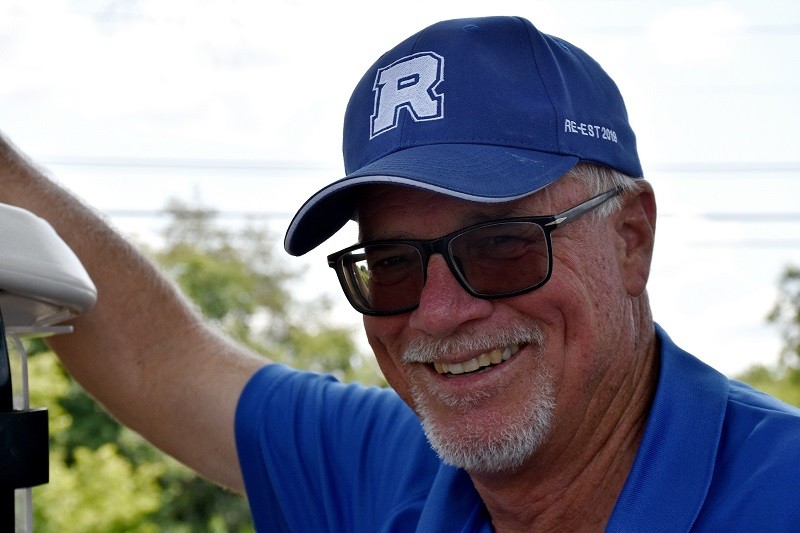 The Rockvale Ruritans Club have been hosting their annual 4th of July Celebration since 1927. This year marked the 94th year for this piece of Americana.

Hamburgers, ice cream, Kona Ice, barbeque, games and most of all, a sense of community made the event a memory keepsake this year – just like in years past.

ADVERTISEMENT
The grounds of the Rockvale School, built originally in 1910, is the gathering place to celebrate the nation’s Independence Day for the Rockvale area.  The annual Rockvale picnic began around the parent support of the 1927 edition of the school, which replaced the original.

The first picnic in the twenties started with a morning horse race, which was not that unusual at community gatherings back then.  Over the years, the picnic has included plays and talent contests, bingo games, field races, baby contests, and cake walks.

The ‘new’ Rockvale Elementary School opened in 1992, which is its current location on Highway 99. The original school site was leased to the community by the Rutherford County School Board,  where part of the old school building and gymnasium remain on the site.

In 1993, the Rockvale Ruritan Club became the host of the annual picnic as a means to provide support for the maintenance of the new Rockvale Community Center.

The rest of course, is history.

Above photos by Frank Caperton 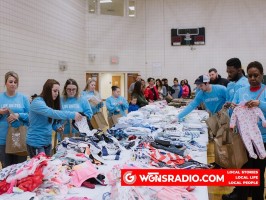