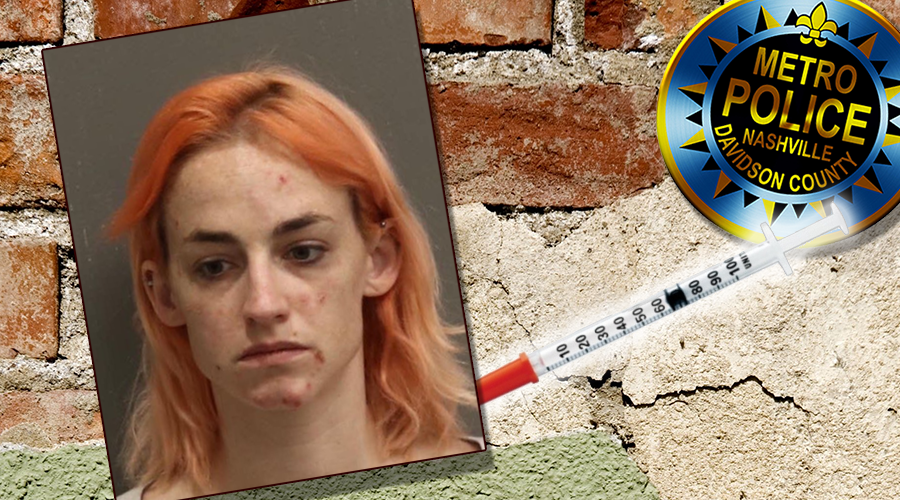 The investigation, led by Detective Tyler Conrads, shows that Hargrave had ordered heroin from Neil a short time before his girlfriend found him dead inside his Glenpark Drive residence on April 7. The Medical Examiner determined that he died from a fentanyl overdose.

Dangerous fentanyl, which is responsible for an increasing number of overdose deaths, has been found combined with other street drugs, including heroin, methamphetamine, cocaine and even marijuana. A tiny amount of fentanyl can cause death.