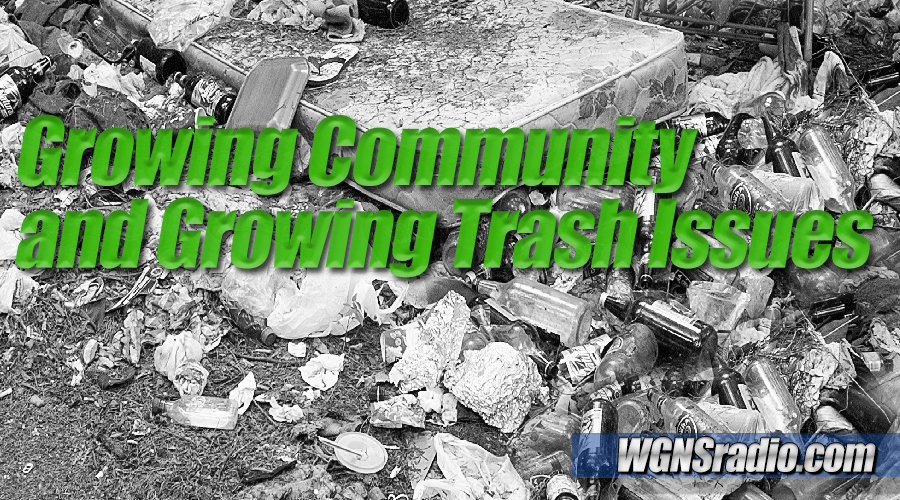 On Friday, July 9, at the Rutherford County Courthouse, the Central Tennessee Region Solid Waste Planning Board (CTRSWP) recommended against the proposed northern expansion of Middle Point Landfill by Republic Services.  Representative Bryan Terry, MD (R-Murfreesboro) was in attendance and agreed with the decision.

See a previous story on the City of Murfreesboro disagreeing with the landfill expansion here.

“I, as well as the entire Rutherford County state delegation, have been opposed to the proposed expansion since we learned that Republic Services filed for the permit,” stated Terry.  “I was glad to see the Board recommend against the permit to expand the footprint of Middle Point Landfill.  They provided solid reasoning for their decision and backed it up with documentation of facts. But, the process doesn’t end there. The Tennessee Department of Environment and Conservation (TDEC) will make a final decision, and we need our community to continue to be engaged.”

Back in March, Republic Services filed Part 1 of an application with TDEC for a permit to expand the solid waste disposal at Middle Point Landfill an additional 99 acres, which would extend the lifespan of the landfill an additional 35 years. Before TDEC could make a decision on the permit, the CTRSWP Board, consisting of 13 members from Rutherford, Coffee, Cannon, and Warren Counties, was obligated to provide a recommendation to TDEC.  As part of the process, the CTRSWP Board was charged with reviewing the application, determining whether the application fit within the 10-year solid waste plan for the region, and rendering a decision that was not arbitrary and capricious.

“For TDEC to respect the decision of the Board and deny the permit, the Board needed to support their reasoning with information exhibiting that the decision of the Board was not ‘arbitrary and capricious’.  In other words, they couldn’t provide a negative recommendation just because the Board didn’t want the expansion,” explained Terry.  “I felt like the Board provided the necessary supplemental facts and information to support rejecting the proposed permit.  While the next step may be in the hands of TDEC, the final say may end up in the courts.”

Republic Services, in their application, cited a TDEC rule proclaiming that Middle Point Landfill is exempt from a 1989 Tennessee law entitled “The Jackson Law”.  The law grants local approval rights to a county for a new or expanded landfill. The law also grants those approval rights to a municipality if the landfill is within the municipal limits or if the landfill is within a mile of the municipality.  The City of Murfreesboro sent a letter to the commissioner of TDEC asserting that they do have approval rights over the proposed permit application.  To this point, TDEC has not issued a public response.

“I believe that there is legal standing for the City of Murfreesboro and our citizens to weigh in and determine the quality of life in our community.  There are many who are working together to approach this issue from all sides in order to ensure the protection of the rights of the citizens of Rutherford County and to prevent future generations in the community from facing these problems,” stated Representative Terry.  He concluded by saying, “We’ve made it over the first hurdle, but there are still several steps to take before the denial of the application is fully solidified. Our community must continue to pursue this issue to its resolution”.