UPDATE: Police Identify Suspect in Fraudulent Use of Debit Card Case in Murfreesboro 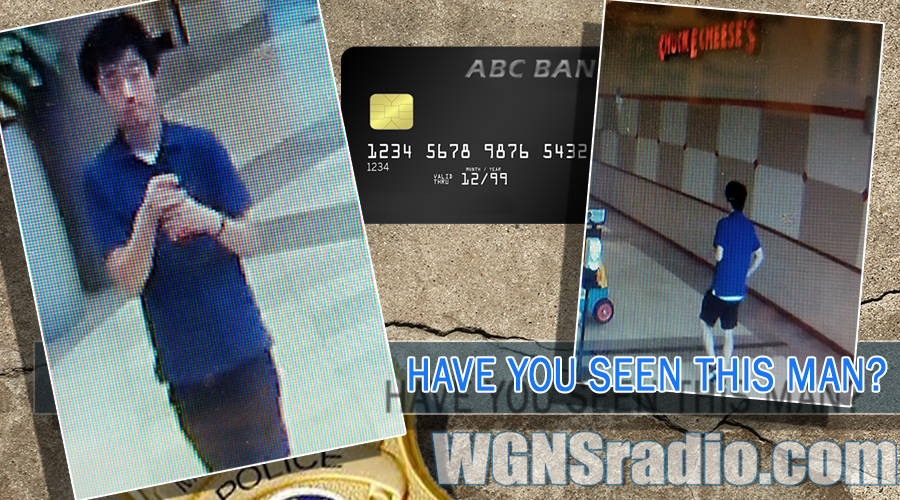 UPDATE: A total of 12-fraudulent purchases were allegedly made by a man who police now know the identity of. The purchases were made at the Stones River Town Centre and police on June 30th of this year, according to Murfreesboro Detectives.

The victim in the case said that she did not authorize anyone to use her debit card and that she has “no idea” how someone got their hands on her card information.

Regardless of how the suspect obtained the credit card information, detectives say they have identified and obtained warrants for the suspect.

If you have anymore information that could help authorities with this case, you are asked to contact MPD Detective Earl Crow at 629-201-5504 or email tips to crimetips@murfreesborotn.gov.

Download the free WGNS App to listen to local news, sports and more today. Find WGNS in Google Play or in the iTunes store.
You can also find WGNS on Streema, SecureNetSystem, OnlineRadioBox, Radio.net, FMradioFree, and more!