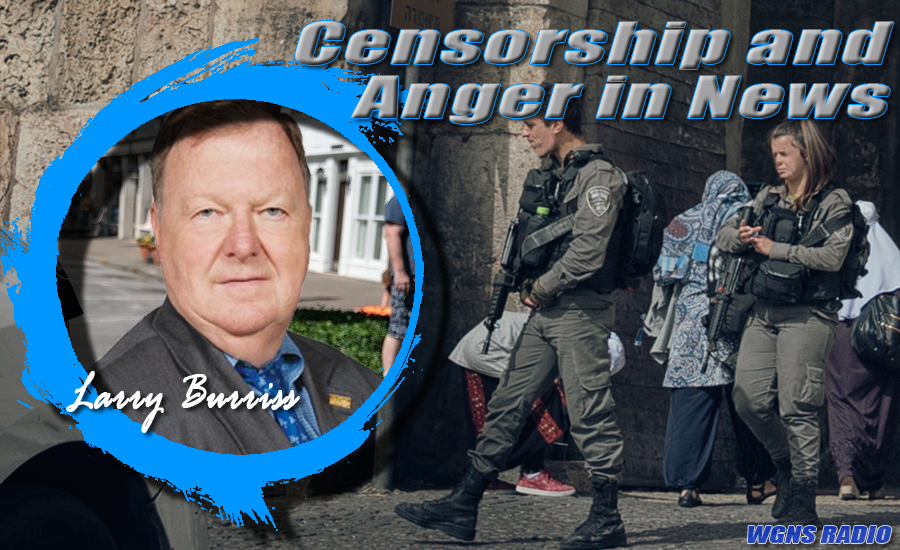 Reporters making people mad is nothing short of reality, but who is mad about news reports and when? Usually, the crowd is divided 50/50 – more or less, depending on the story.

When it comes to Facebook, that is a different issue entirely. Evidently, the White House suggested they want to actively censor Facebook content. With more, here is MTSU Professor of Journalism Larry Burriss…

Above soundbyte can be heard on WGNSradio.com.

About Larry Burriss: Dr. Burriss has served as director of the School of Journalism, dean of the College of Mass Communication and president of the MTSU Faculty Senate. He was appointed by Gov. Phil Bredesen to serve on the Tennessee Board of Regents.  Burriss, professor of journalism, teaches introductory and media law courses. At the graduate level he teaches quantitative research methods and media law. He holds degrees from The Ohio State University (B.A. in broadcast journalism, M.A. in journalism), the University of Oklahoma (M.A. in human relations), Ohio University (Ph.D. in journalism) and Concord Law School (J.D.). He has worked in print and broadcast news and public relations, and has published extensively in both academic and popular publications.