Evictions to Start in Tennessee 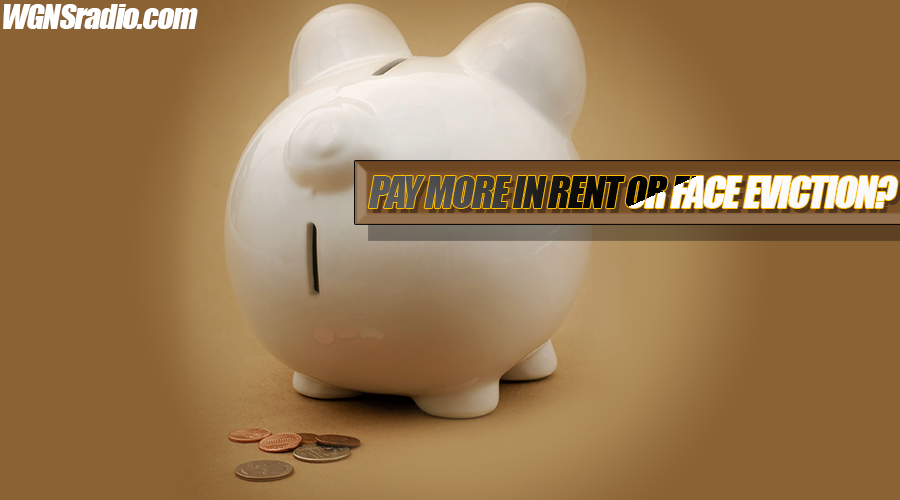 Evictions are expected to get underway in Tennessee, after the state says the CDC overstepped their boundary on issuing an eviction moratorium. WGNS’ Ron Jordan has the news…

ADVERTISEMENT
The Legal Aid Society recently released information on eviction notices being served and highlighted that approximately 167,000 households in Tennessee are behind on rent and face eviction.

ABOVE AUDIO VERBATIM: Tennessee legal authorities say they will push forward with evictions despite the CDC issuing a 60-day moratorium.  Tennessee Court Officials said Thursday that the CDC overstepped its authority, and the county is legally bound by the Sixth Circuit Court of Appeals' July 23rd decision to hear eviction cases.  The U.S. Supreme Court upheld the Sixth Circuit's ruling and said it was up to Congress to extend any moratoriums.  The Sixth Court's decision affects renters in Tennessee, Kentucky, Ohio, and Michigan.

Read the latest in local news on WGNSradio.com.