Books in School - A Commentary by MTSU Professor Larry Burriss 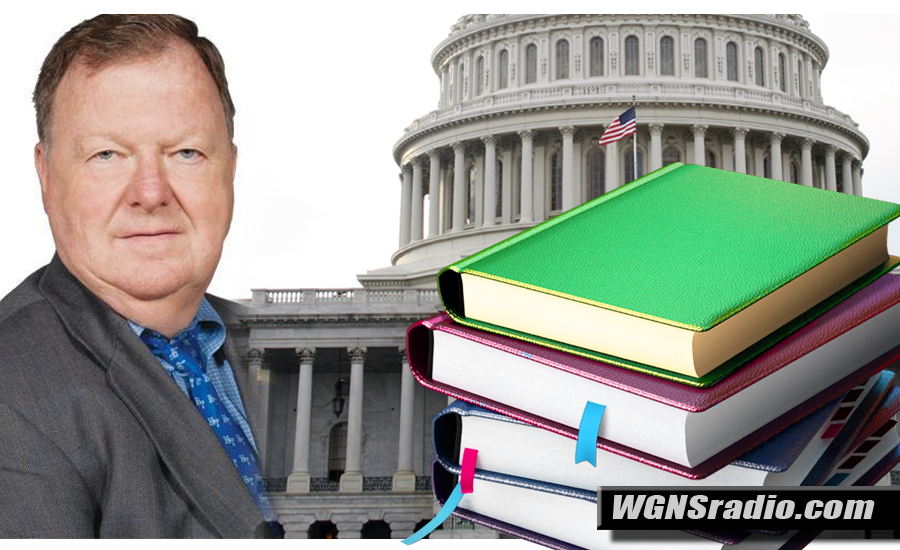 It’s a new school year for students and so the talk begins, what books are suitable for students? With more, here is MTSU Professor Larry Burriss…

Verbatim: A new school year has started, and so has the perennial debate about the suitability of any number of books.

Too often, it seems, we believe in freedom of speech and press for ourselves, but not for others. The books I like are OK to read, but the books you like aren't OK.

And what are some of these books that have been banned because they didn't support the values someone believed in?
Well, there are the works of Shakespeare, various translations of the Bible, assorted dictionaries, and such evil titles as "Tom Sawyer and Huckleberry Finn," "Alice in Wonderland" and "Car and Driver Magazine."

I assume well-meaning people have read these books and then decided they weren't fit. But many times people don't even stop to examine what they are proposing to ban.

For example, several years ago a group of parents tried to ban a book titled "Belly Button Defense." I guess the title sounded ominous, but a closer reading of the book revealed it was a book about basketball defense.
The same group of parents tried to ban "Making it with Mademoiselle." Yet it was obvious they hadn't read any of the book, since it was a book of sewing patterns from Mademoiselle Magazine. Heavy stuff indeed.

Those who would ban books apparently feel when you read a book the ideas get into your head, rattle around a bit, and then exert some kind of powerful influence, much like a shot the doctor gives you. But what we get out of a book is often what we bring into it.

It's bad enough when legislatures expect school administrators to censor books. But when the courts also get involved then justice will not only be blind, it will be ignorant as well.

Dr. Burriss has served as director of the School of Journalism, dean of the College of Mass Communication and president of the MTSU Faculty Senate. He was appointed by Gov. Phil Bredesen to serve on the Tennessee Board of Regents. He was a lieutenant colonel in the U.S. Air Force and served on active duty in Mali, Somalia, Bosnia, Central America, Europe and the Pentagon.
Tags: Banned books commentary education Murfreesboro news opinion reading Rutherford County school United States
Sections: News