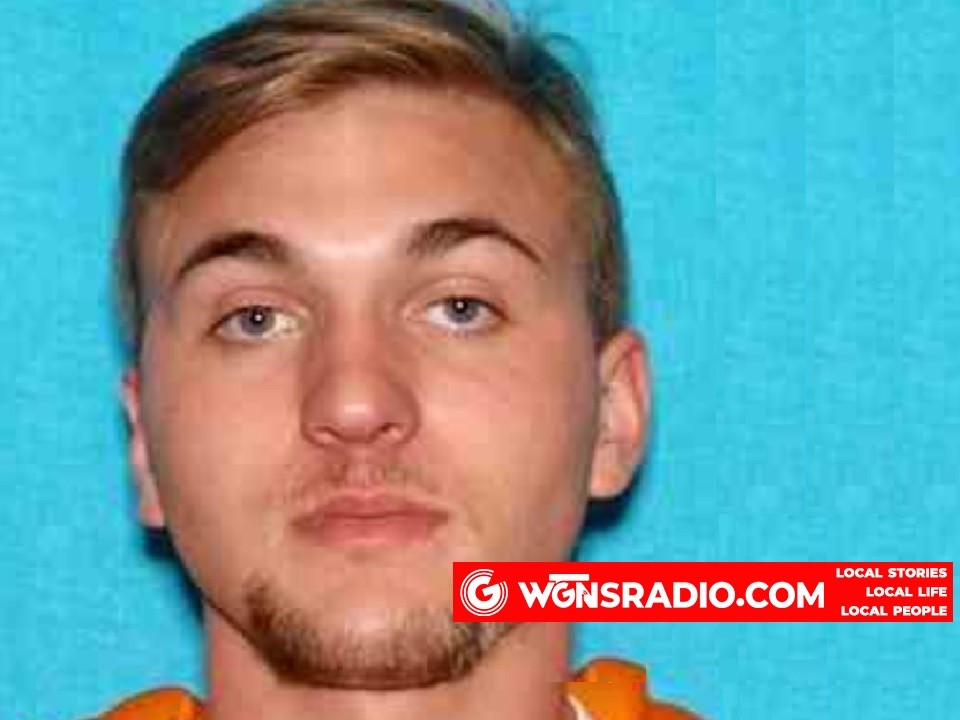 Captured: Earl Rich, wanted by the TBI for attempted murder and theft of property in connection to the shooting of a woman in Bedford County, was taken into custody Sunday (9/15/2021) evening by the Bedford County Sheriff’s Office and Tennessee Bureau of Investigation.

(Previous - SHELBYVILLE, TN)  25-year old Samuel Earl Rich is on the TBI's Most Wanted List in connection with two crimes that allegedly took place on Friday (8/13/2021).

The Bedford County Sheriffs Office was called to a shooting scene on Temple Ford Road near Shelbyville shortly after midnight on Friday (8/13/2021) morning. When they arrived, deputies found a woman with gunshot wounds.

Paramedics treated her before the LifeFlight helicopter flew her to the Vanderbilt Trauma Center in Nashville.

Also on Friday, Metro Nashville Police are looking for Rich in connection with a fatal shooting on on 35th Avenue North there. 22-year old James William Warren, also of Shelbyville, was found shot to death by a Metro Water Department crew. The deceased man was the nephew of State Representative Todd Warner who represents Marshall, Franklin, Lincoln and Marion counties.

Detectives in Nashville feel that Warren was driven to the 35th Avenue North location, shot and dumped into the street.

25-year old Samuel Earl Rich is wanted on charges of attempted first degree murder along with theft of property from the Temple Ford Road home.

Rich has been placed on the TBI's "Most Wanted List".

He is 6-feet tall, has blonde hair and blue eyes.

The public is warned not to attempt to apprehend Rich, as he should be considered armed and dangerous.

If you see Samuel Earl Rich or have any information about him, contact the Tennessee Bureau of Investigation at 800-TBI-FIND (824-3463).