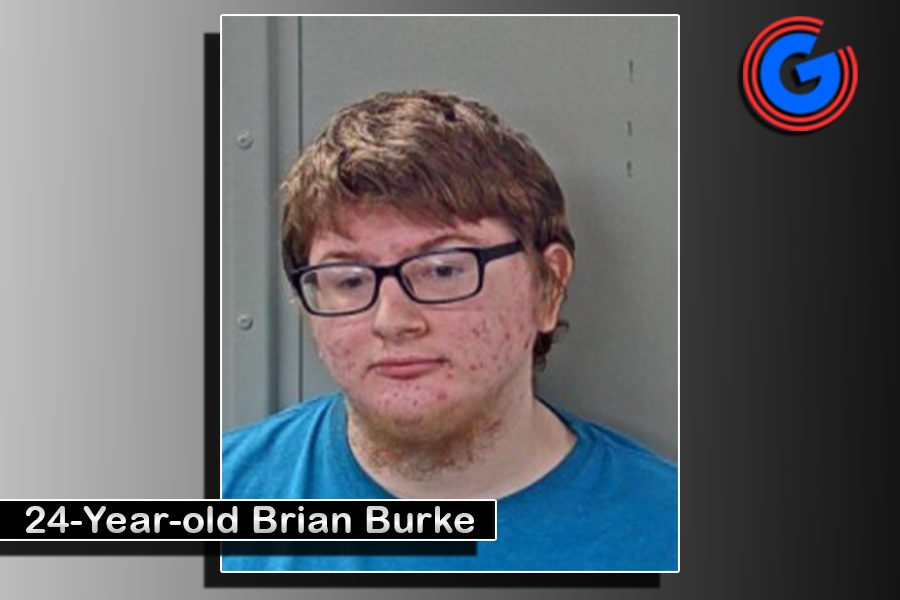 Above Mugshot from RCSO

24-Year-old Brian Burke has been arrested in Murfreesboro, after being investigated by MPD Special Victims Unit Detective Michael Yates.

Burke is facing a single charge of aggravated rape of a child and will soon face the Rutherford County Courts. The victim in the case is reported to be under the age of three.

Because the case involves a victim who is a child, police cannot give any details that could potentially reveal the identity of that juvenile. However, MPD Public Information Officer Larry Flowers did state, "I can confirm MPD is investigating a case involving a Brian Burke, Jr. who was living Murfreesboro at the time of the arrest. He was charged with aggravated rape of a child.”

The suspect was booked into the Rutherford County Adult Detention Center this past Friday (8/13/21) evening, shortly after 5PM.

As of Monday afternoon, Burke was still behind bars, unable to make bond. The suspect is being held on a $150,000 bond. Reports indicate a bond hearing is set Tuesday (8/17/21) in General Sessions Court.