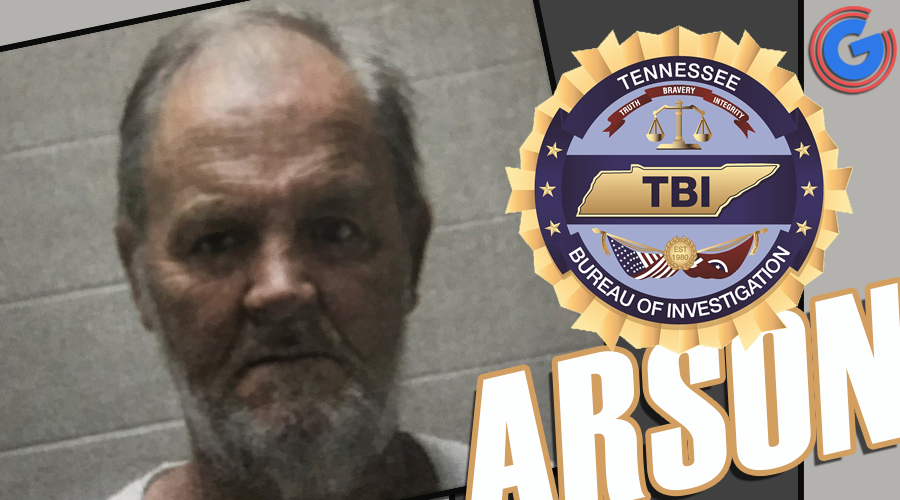 On February 13th, TBI fire investigators joined Coffee County officials in responding to a fire scene on Lakeshore Drive in Beechgrove. During the course of the investigation, agents developed information that identified James Davis as the individual responsible for starting the fire.