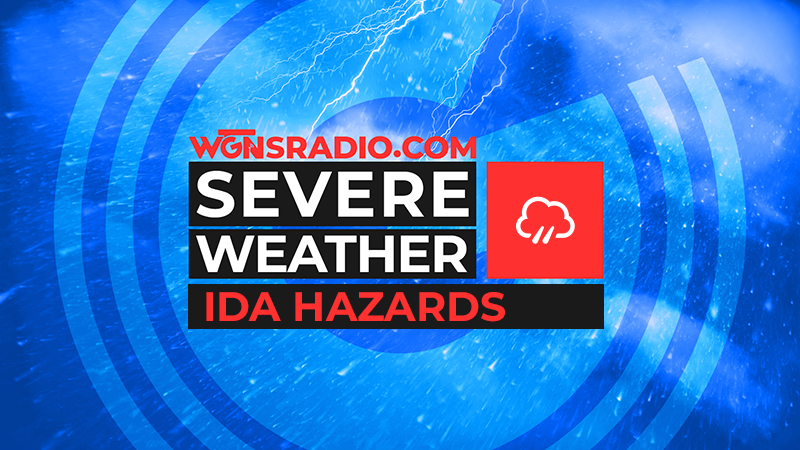 Hurricane Ida blew into the Louisiana coast Sunday with fierce 150mph winds and now has her eyes set on Middle Tennessee.

The National Weather Service expects heavy rain and the possiblity of strong storms. A Flash Flood Watch has been issued for Rutherford County and much of Middle Tennessee from Monday evening through late Tuesday night. Rainfall amounts of between 2" to 4" can be expected with locally higher amounts possible.

The Storm Prediction Center, which forecasts severe weather potential, has placed the area in a level one out of five for possible severe storms with damaging winds and isolated tornadoes.

Outside of stronger storms, you can expect sustained winds of 5-to-15mph with gusts up to 25mph at times.

Stay with the WGNS Weatherology team of meteorologist who will be fine tuning the forecasts and will update any additional watches and warnings that may be issued for the area. 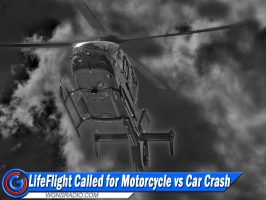