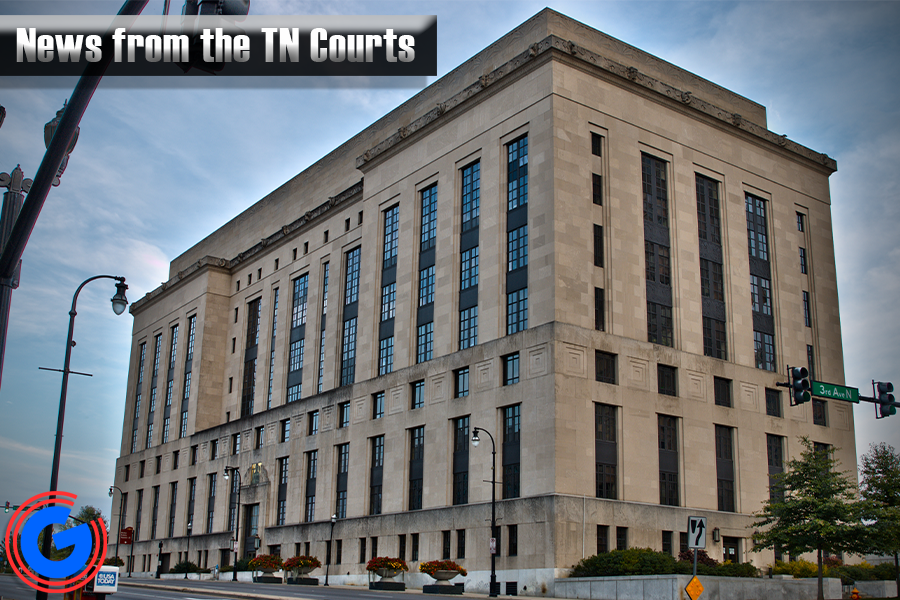 The virtual event drew more than 300 registrants, including landlords, tenants, judges, court clerks, attorneys, mediators and more. Participants learned about the current status of rental assistance programs and other resources available for landlords and tenants. The summit kicked off with opening remarks from representatives of the sponsoring agencies.

ADVERTISEMENT
“The pandemic and related eviction moratoriums have had a broad impact on so many people,” said Deborah Taylor Tate, Director, Tennessee Supreme Court Administrative Office of the Courts.

Director Tate believes focusing on prevention by involving the courts early on would go a long way in helping solve the problem. “We play such an integral part in the entire process and we need to try to get to people earlier, and even before the court process begins,” she said.

Clarence H. Carter, Commissioner of the Tennessee Department of Human Services, agrees that collaboration is key.

“I think we have both a prevention and intervention role in this. We can do much better up front to prevent people, if you will, from coming into this stream,” Commissioner Carter said.

He also stressed that there are no villains or victims in the eviction issue. “Both sides in this discussion have a mutual right and responsibility, so first I think it is important for us to not demonize any of the players.”

Ralph Perrey, Executive Director of the Tennessee Housing Development Agency, echoed that sentiment. He believes overlooking landlords in the evictions issue is a mistake.

“In my experience, most landlords have tried to work with their tenants who have been financially impacted by Covid — folks who were good tenants and regular payers until everything shut down and they lost their ability to pay. Many of the small landlords are struggling financially now,” said Director Perrey.

Perrey went on to say small landlords account for roughly half of the rental housing units in Tennessee. “If those landlords fail financially, or if they just throw in the towel and sell out to hedge funds, we’re going to lose a lot of housing and that really compounds the problem.”

The Tennessee Supreme Court Administrative Office of the Courts, Tennessee Housing Development Agency, Tennessee Department of Human Services and the Access to Justice Commission also hosted a virtual eviction summit on October 1, 2020. That summit focused on providing an overview of the most up-to-date information on laws and regulations surrounding evictions, as well as resources for landlords and tenants.