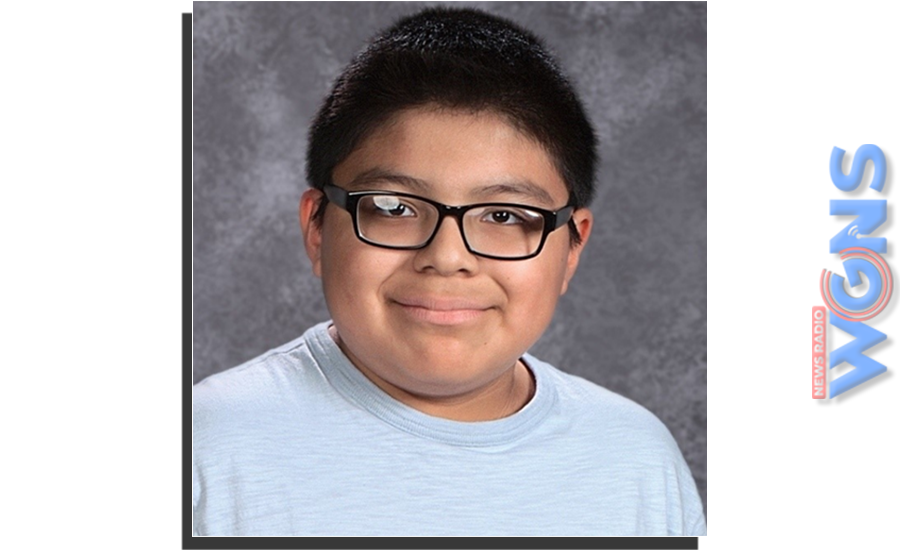 Photo Above: 14-year-old Israel Domingo Pascual, who was murdered in Shelbyville, TN

UPDATE: WGNS NEWS has more information on the murder of a teenager that occurred September 13th, just 20-minutes south of Murfreesboro in Shelbyville, TN.

Reports indicate this past Friday (09/17/21), the Shelbyville Police Department announced the arrest of Horatio Rice and Tiffany Taylor. The duo were wanted by the long arm of the law for charges and for questioning after 14-year-old Israel Domingo Pascual was shot and killed. The teen was murdered in the parking lot of Duck River Laundry in Shelbyville.

ADVERTISEMENT
Rice, who was listed as a “TBI Top 10 Most Wanted” person, along with his alleged girlfriend known as Tiffany Taylor (A.K.A. Tiffany Rice), were taken into custody Friday afternoon in Tunica, Mississippi. The two were captured by an agent with the US Marshal's Service.

As previously reported, Rice is facing a first degree murder charge in the death of Pascual. Authorities report that Rice was identified in the shooting with the help of surveillance video.

The victim in the case was a freshman at Shelbyville Central High School. Detectives believe he was shot to death while sitting in his brother’s car outside the laundromat on North Main Street in Shelbyville.

BELOW: Far Left photo is Horatio Rice, middle photo is Rice being arrested and the far right photo is of Tiffany Taylor. The below photos are from the Shelbyville PD and were taken in Tunica, Mississippi. 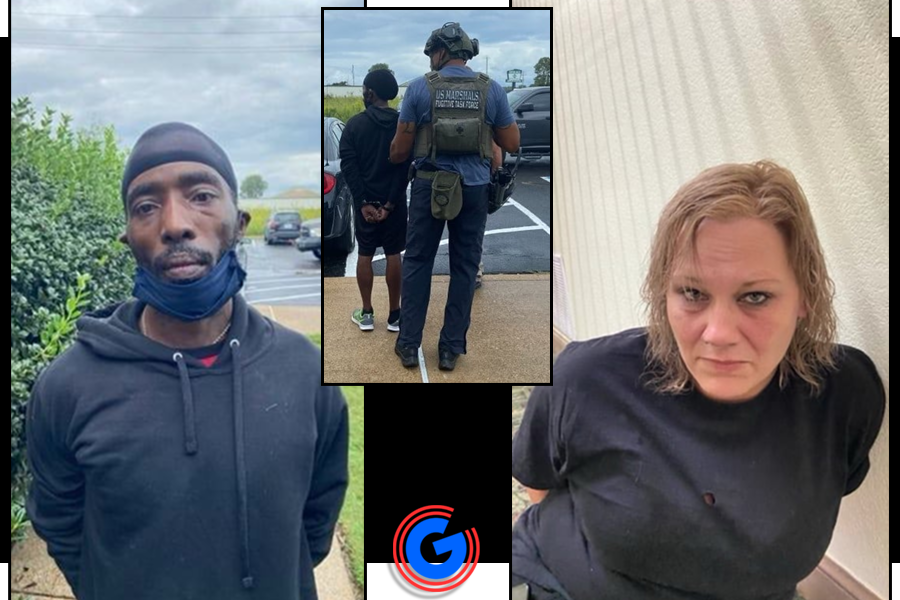 The Shelbyville Police Department said a special thank you on their social media page to the Tennessee Bureau of Investigation, the US Marshal Service, and the 14th and 17th Judicial District Violent Crimes Task Force for their assistance in the ongoing investigation. Shelbyville authorities said the cooperation and assistance from these agencies led to the successful apprehension of the pair. The law enforcement's Facebook post further stated, “We would also like to thank Tennesseeans across the State for their cooperation and assistance in this case."

Just 20-minutes away from Murfreesboro in the City of Shelbyville, A 14-year old is dead after what police are calling a “senseless” killing.

According to the Shelbyville Police Department, a 14-year-old was shot and killed in the parking lot of Duck River Laundry in Shelbyville. The incident occurred shortly after 9 p.m. on Monday night (9/13/21).

Shelbyville police have identified the alleged shooter as Horatio Lewis Rice. The suspect is being charged with first degree murder. Authorities report that Rice was identified with the help of surveillance video.

Police have also identified a second individual of interest and have released the second subject’s name as Michael Anthony Caldwell, who has been located.

The victim is Israel Diego Pascual, a freshman student at Shelbyville Central High School. Detectives believe he was shot to death while sitting in his brother’s car outside the laundry mat on North Main Street in Shelbyville.

Can you help Shelbyville Police with More Details?

Police are investigating the shooting while encouraging anyone with any information about this incident to contact detective Lieutenant Charles Merlo at 931-684-5811.